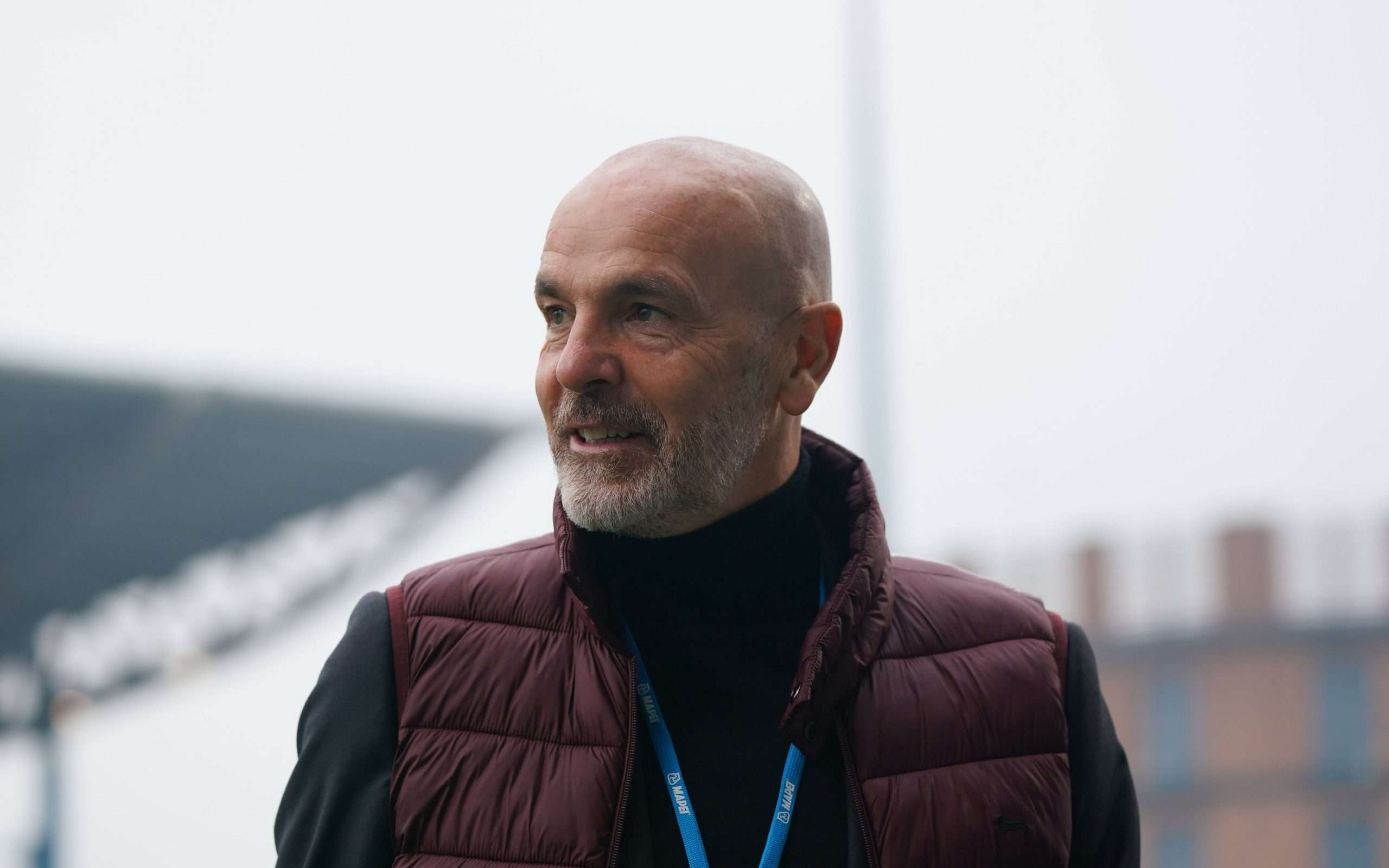 After leading Milan to the Serie A title at the end of the 2021/22 season, Stefano Pioli has extended his contract with the Rossoneri until 2025.

Milan enthusiasts were seen dancing to the tunes of “Pioli on fire!” earlier this year when the Rossoneri lifted their first Scudetto since the 2010/11 season.

With the aspiration to retain the title, Milan have made another decent start to the Serie A campaign. And the management is seemingly pleased with the success of the team. As per the official confirmation, Pioli intends to stay at the Italian club for the next three years. The statement from the club reads:

“AC Milan is happy to announce Stefano Pioli has extended his contract until 30 June 2025. Having begun this virtuous path, which led to the 2021/22 Serie A title, AC Milan and Stefano shall continue to work on this ambitious project which reflects the Club’s history and values.”

Since the start of the new campaign, the Rossoneri has earned 26 points from 12 matches. Under the management of the Italian gaffer, the Red Devils of Italy currently stand third, only six points behind the table-toppers Napoli. Now it remains to be seen how he leads his side to defend the Scudetto.

Serie A stars who could miss the World Cup 2022