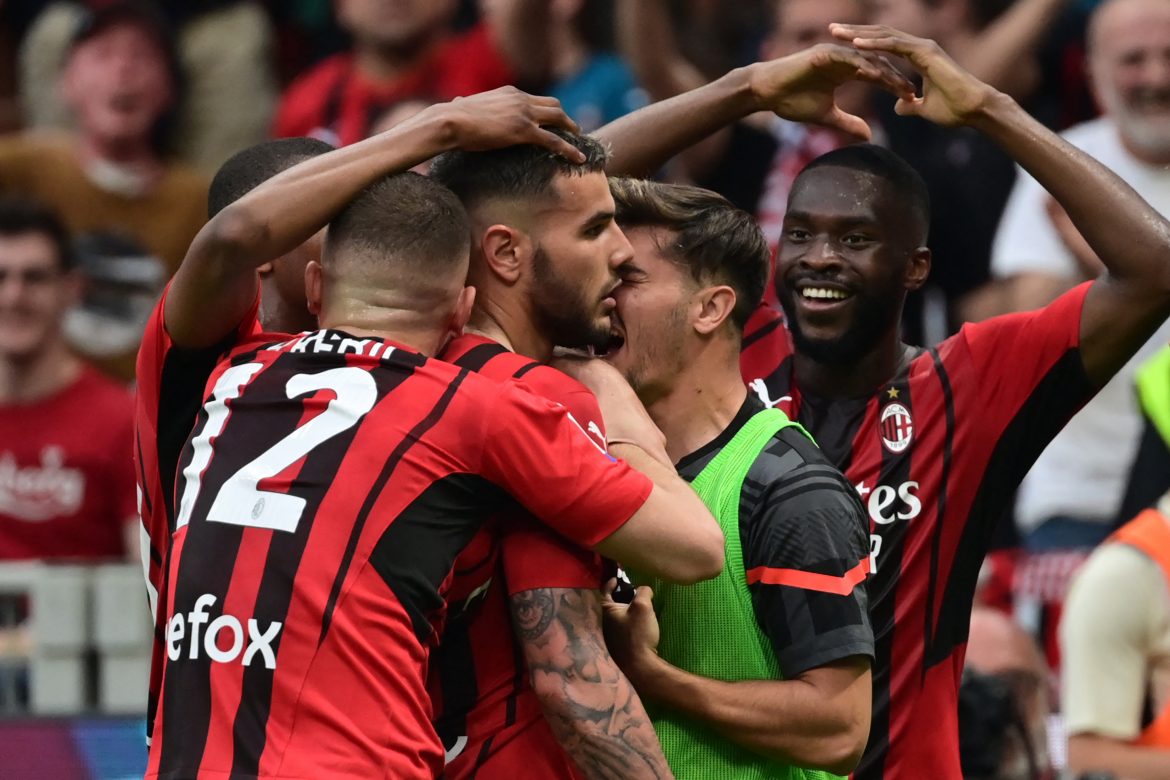 Milan piled misery on Atalanta, with the visitors losing their chance to surpass Roma on the points table.

Milan hosted Atalanta in a packed San Siro, with a win on Sunday afternoon evidently putting them on the cusp of their 19th Scudetto title. The Rossoneri made a scrappy start to the game as a series of fouls impeded the flow of the match.

Neither team was able to produce a real chance in the first half as Olivier Giroud picked up a yellow card for an alleged attempt to earn a penalty. The first half ended in 0-0 as both teams failed to match the intensity of the expectations.

The cagey affair turned interesting in the second half as Rafael Leão broke the deadlock. Orchestrating a swift counter-attack, Junior Messias, a second-half substitute, found the dart of Leão. The Portuguese’s cunning run and a well-placed shot tricked the Atalanta defence, which had been at the top of their game up until the decisive moment.

Theo Hernández, having made acres of ground, scored an absolute beauty with a left-footed strike. Duvan Zapata and co. tried their best to make their way back into the match. But they could not, thanks to the goalkeeping traits of Mike Maignan, who kept his five successive clean sheets at home. Here are the player ratings from the Rossoneri’s 2-0 victory over Atalanta.