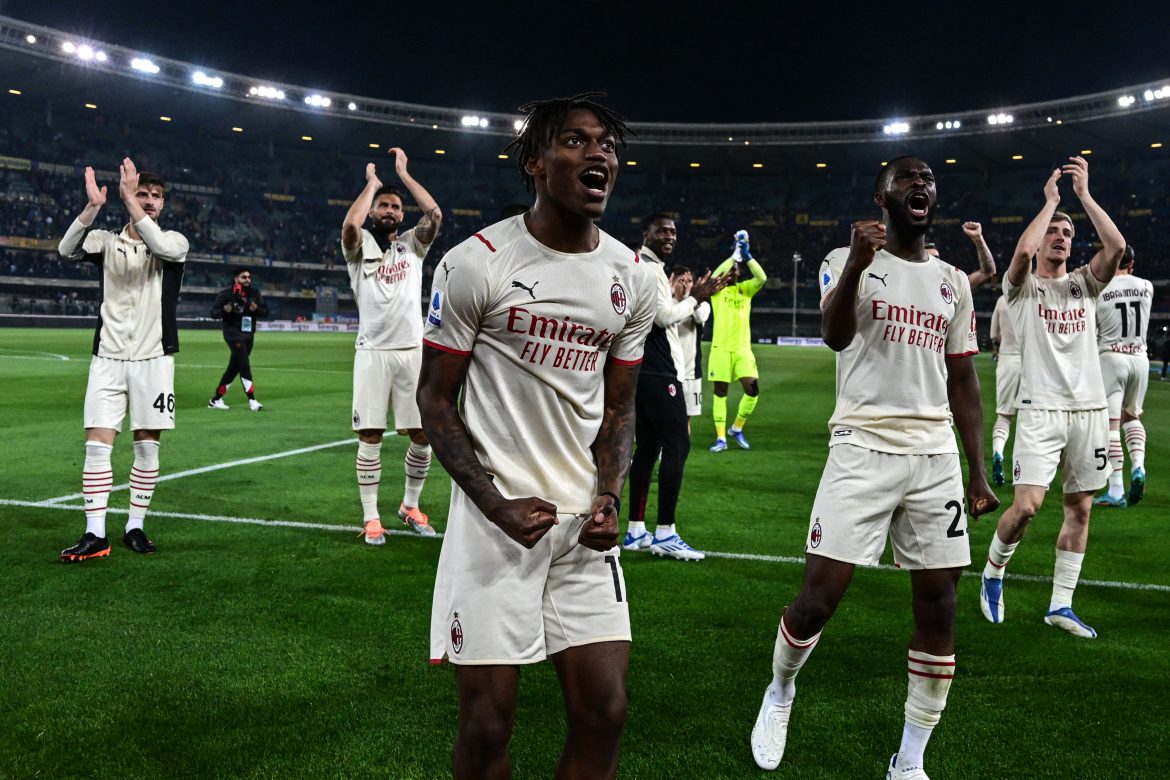 Davide Faraoni’s opener against Milan went in vain as a brace from Sandro Tonali and Alessandro Florenzi’s belter saw the Rossoneri cruise to a 3-1 victory over Hellas Verona.

The murmurs of “la fatal Verona” were audible amongst the visiting supporters on Sunday evening. As Verona had denied Milan the coveted Scudetto not once but twice previously, it was a sheer possibility that they could do it again for the third time. The murmurs soon became clamours as Faraoni headed Darko Lazovic’s cross into the net, handing the home side an unforeseen lead in the game.

Milan came stronger, with Rafael Leão’s flashy footwork saw him hoisting past challenges before putting a delicious ball on the platter for Sandro Tonali. The midfielder, who was playing higher up the pitch, scored the equaliser with a scrappy finish. In the second half, Tonali completed his brace, with Leão being the provider for the goal for the second time on the night.

Hellas Verona looked tepid and had lost the motivation to make their way back in the match when Alessandro Florenzi’s long-ranger extended Milan’s lead, subsequently putting the visitors back to the pinnacle of the points table. Here are the player ratings as Igor Tudor’s men failed to rewrite the story of “la fatal Verona” against the potential Scudetto winners.