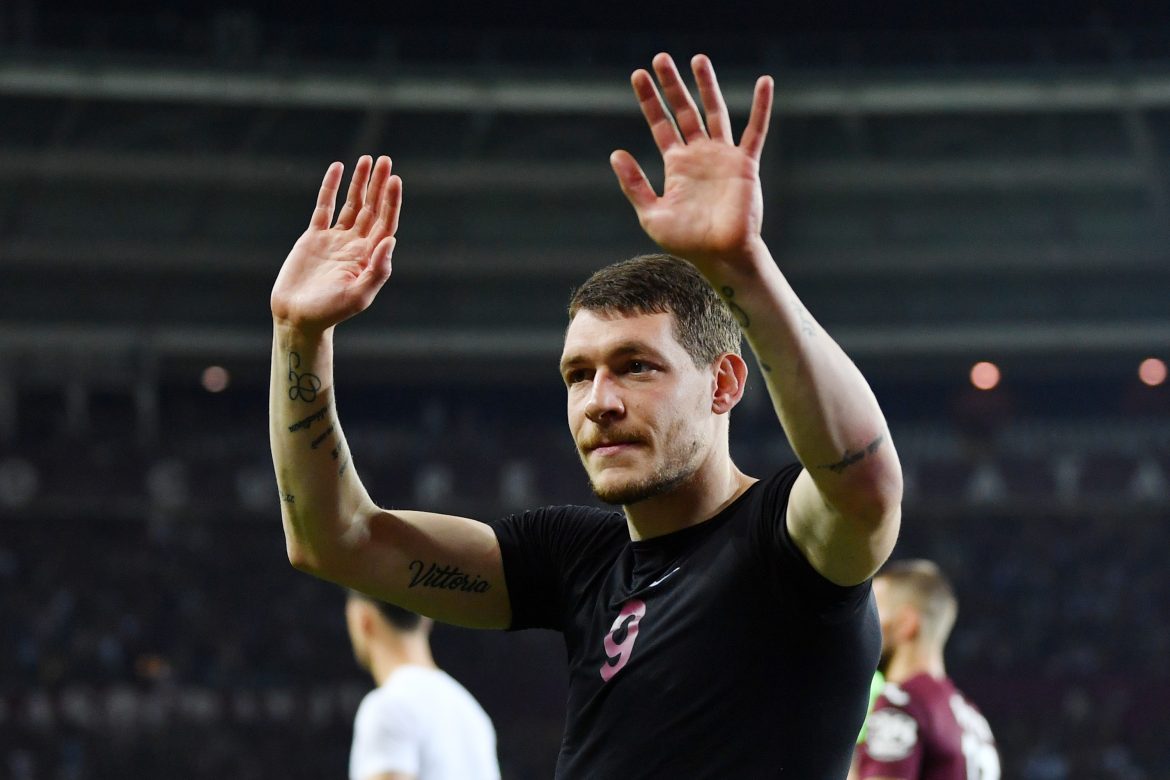 There is a possibility that Roma soon reach an agreement to sign Andrea Belotti.

The Italian, who won the Euros last year with Gli Azzurri, saw his contract run out at Torino earlier this summer and he’s now a free agent. He has been linked with a host of clubs, including Monaco.

La Repubblica have reported that while Belotti has received offers from clubs like Salernitana, Sassuolo and clubs from abroad, Roma seems like the most valid option for him right now. It has been reported that there is a ‘virtual agreement’ between the Giallorossi and Belotti right now.

But for the time being, Roma have asked Belotti’s entourage for some time as they are yet to resolve the future of Eldor Shomurodov, who can leave the club and his exit will provide Roma with some funds. Torino are interested in the forward, with Ivan Juric pressing for more signings.