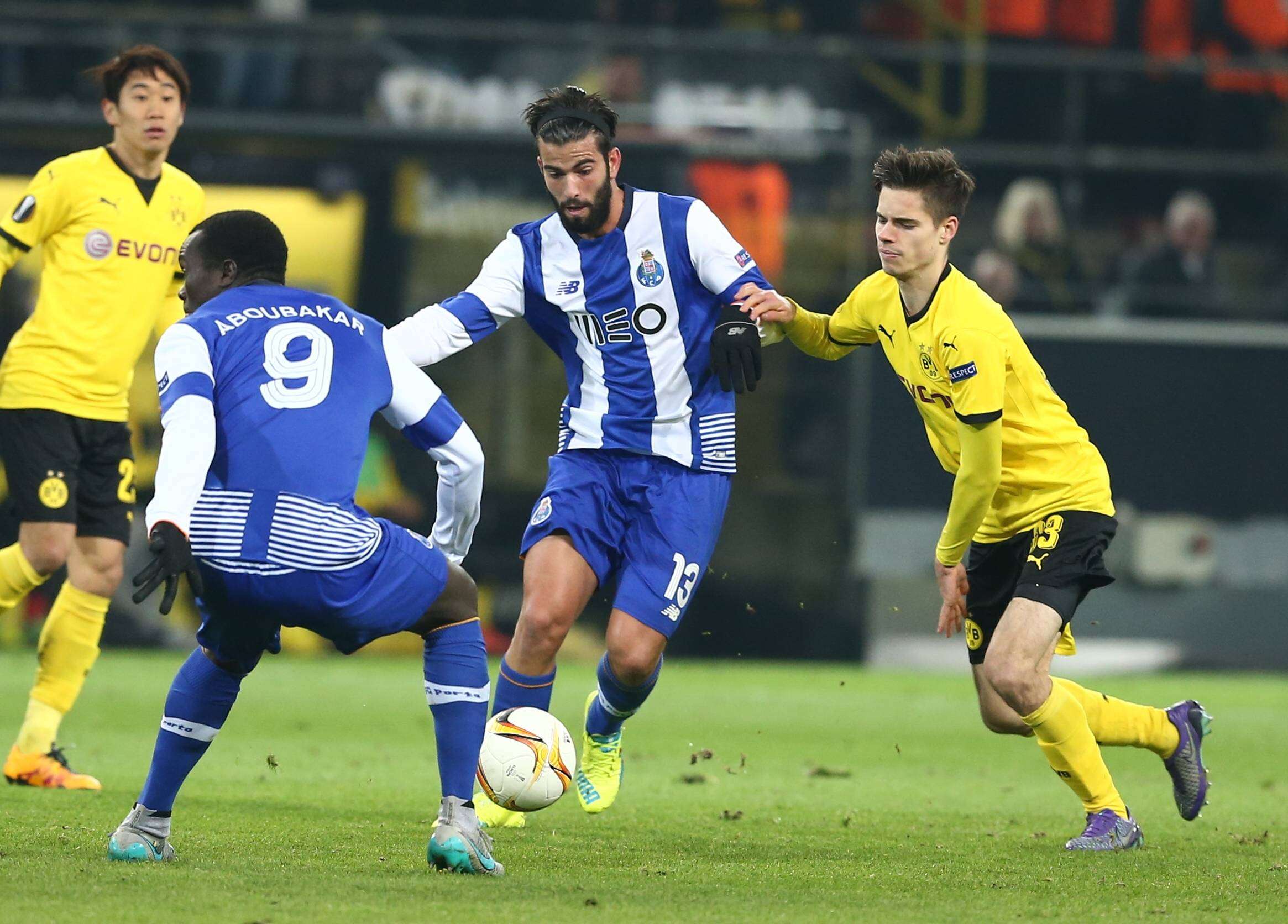 Gianluca di Marzio has reported that while Oliviera was approached by Roma in the summer, contacts have become frequent and more intimate for a January move now. His possible departure from Porto has caused disturbances between Sergio Conceicao and Porto. Fans have protested his possible sale as well.

The deal will be an initial loan with an option to buy later. The clubs are talking about the final details pertaining to the option to buy and potential bonuses. The 29-year-old was close to a move to Fiorentina in the summer as well but the move broke through as a result of Gennaro Gattuso’s acrimonious exit from the club.