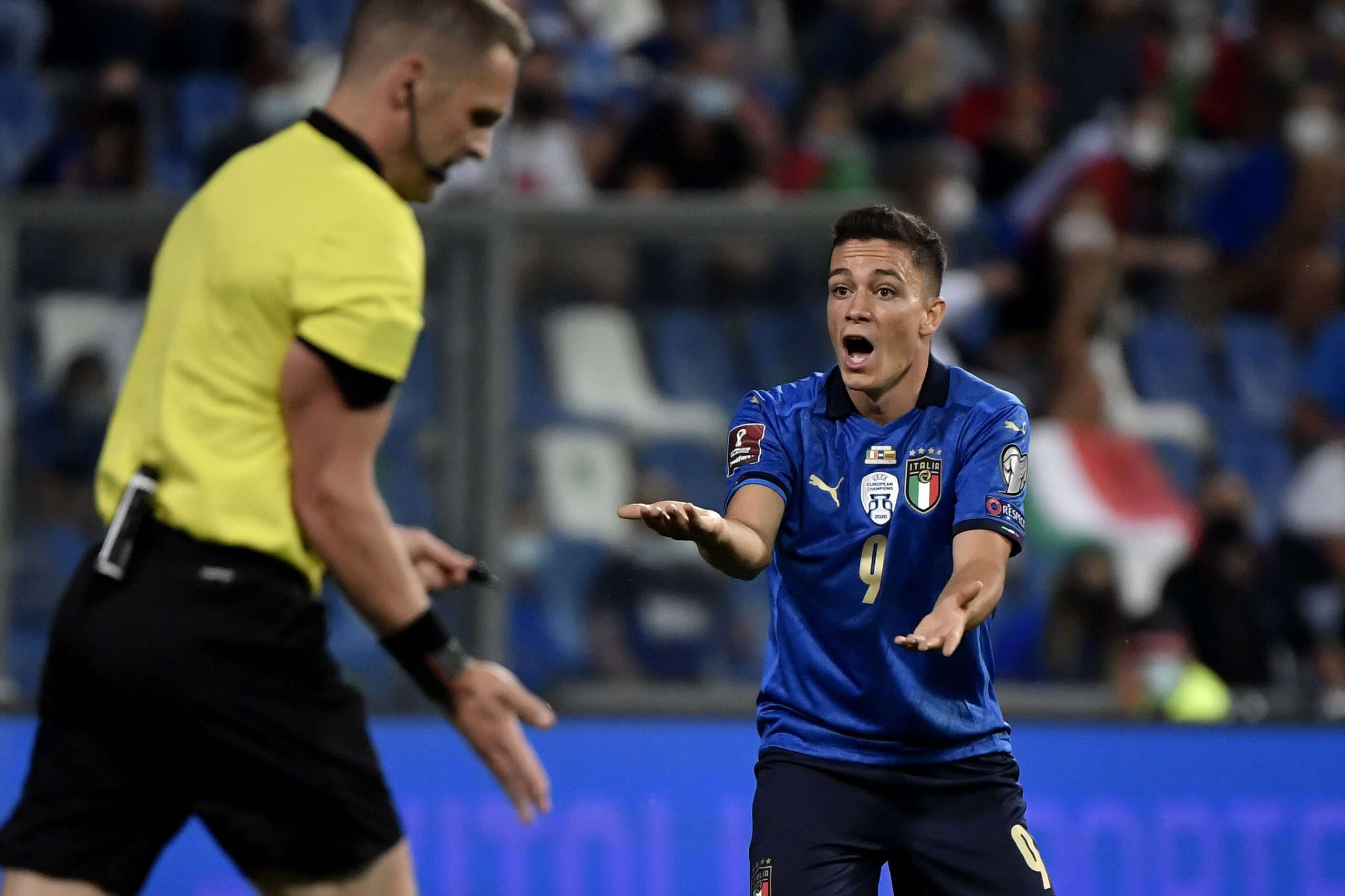 Serie A giants Roma see Sassuolo’s Giacomo Raspadori as a potential replacement for Nicolo Zaniolo, if the Italian departs in the summer.

La Gazzetta dello Sport have reported today that Raspadori is now a Roma target for the summer and he’s now on the Giallorossi’s shortlist. That is because the club feel that he is more suited to Jose Mourinho’s playing style than Zaniolo, who is said to be struggling to fit into the manager’s playing style and formation.

There is a feeling that Raspadori could play beside Tammy Abraham in a 3-5-2 and could play in the number ten spot in the 4-2-3-1 role.

Many clubs like Raspadori but Roma’s good relations with Sassuolo could give them a big advantage over others, especially since he is valued at around €30 million by Sassuolo. Some youngsters at Roma could even be included in the deal.

Inter well ahead in Dybala chase amidst Tottenham, Arsenal and Barcelona interest