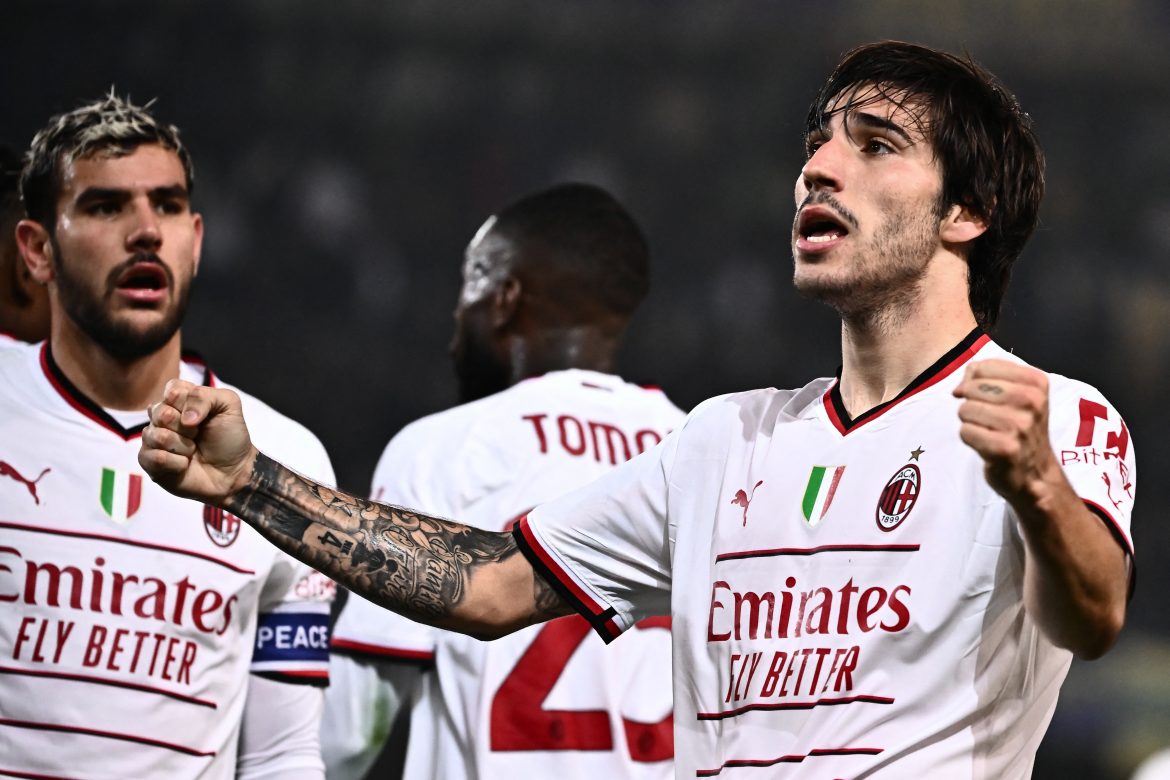 Stadio Marcantonio Bentegodi stayed shell-shocked as Milan came up with a narrow 2-1 victory against Hellas Verona on Sunday evening in Serie A.

It did not take long for Rafael Leão to light up the affair for the Rossoneri. His dash down the right propelled a cross that needed a clearance from the Verona defence. Miguel Veloso stepped up but put the ball into his own net, giving Milan a lead nine minutes into the game.

Ten minutes later, Koray Günter’s goalbound shot got miscued by Matteo Gabbia and subsequently beat Ciprian Tătărușanu to hand the Gialloblu a deserving equaliser. As the initial shot was entering the goal, the goal was awarded to Günter—not an own goal to the Milan defender.

Following the goal, Verona discovered their purpose. Salvatore Bocchetti’s side was now creating more problems in the opposition half. The first half ended in a 1-1 scoreline as neither team could find the face of the goal for the third time on the night.

In the second half, the game got a bit open, with Stefano Pioli’s men clearly desperate to restore that lead on the scoreline. Captain Theo Hernández’s shot got outstandingly saved by Lorenzo Montipò in the 48th minute of the game. Pioli started throwing his cards, having made four substitutions within 61 minutes of the match.

However, the coveted goal for the Rossoneri had not come until the 81st minute, when Sandro Tonali picked up his first goal for Milan in the 2022/23 season. The time ran out as Verona, despite giving their all in the final minutes, could not score the equaliser. Here are the player ratings from Milan’s away win against Verona.

Serie A PREVIEW | Lecce vs Fiorentina