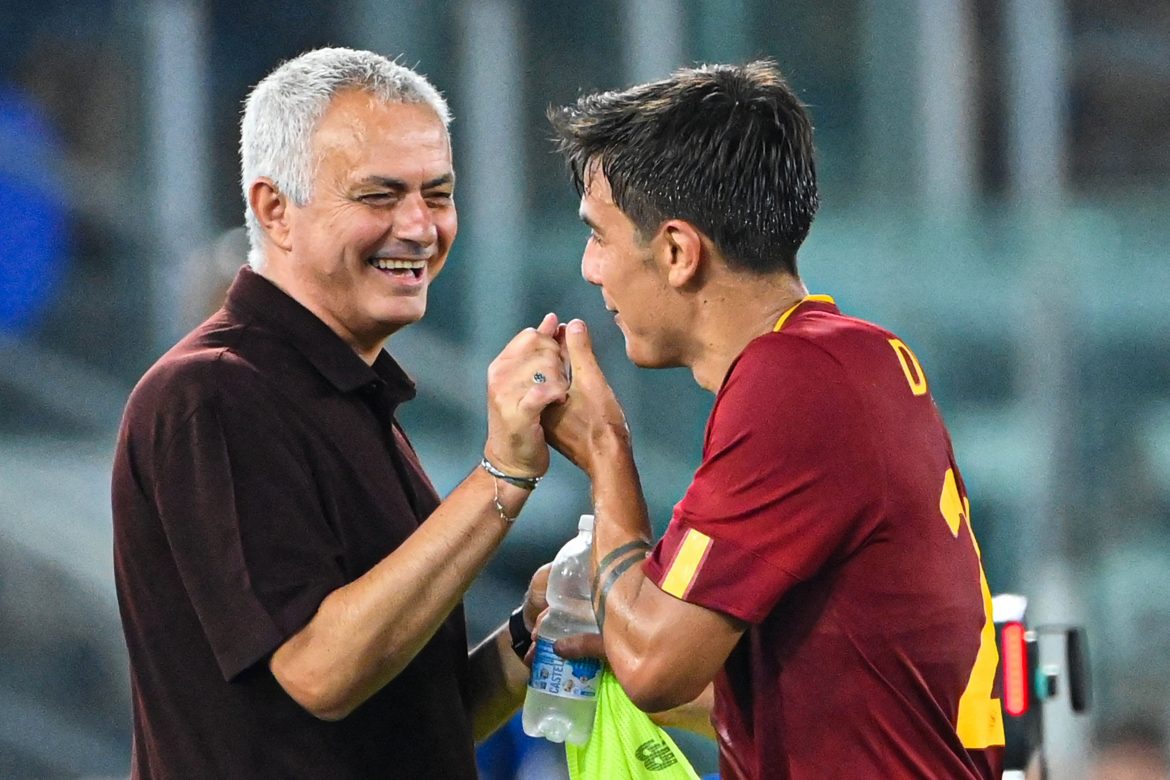 After facing defeats twice in the same week, Jose Mourinho’s Roma lock horns with Empoli at the Stadio Comunale Carlo Castellan in a late kick-off on Monday.

The ominous signs were there from the start, with Roma struggling to score goals in the earlier part of the campaign. The last two defeats have only worsened the situation and put more onus on Mourinho’s shoulders. But there is an escape route, with the Giallorossi facing an Empoli side that has not had the best start to the season either.

From five matches, Paolo Zanetti’s team has amassed just four points, with all of them coming from draws. Just like Lecce, Cremonese, Sampdoria, and Monza, Empoli are without a win in the new Serie A campaign.

Last season, Roma were clinical against the side from the Tuscan region, subsequently winning both times with 4-2 and 2-0 scorelines. With a win on Monday, the Giallorossi have a chance to close in on the top four places, currently occupied by Napoli, Atalanta, Milan, and Udinese, respectively.

Empoli have a long list of absentees. Nicolo Cambiaghi, Lorenzo Tonelli, Mattia Destro, and Tommaso Baldanzi will miss Monday’s encounter through their respective injuries. As far as their midfield is concerned, they have doubts over the fitness of Razvan Marin and Liam Henderson.

Roma wing-back Nicola Zalewski has emerged as the latest name to join the likes of Georginio Wijnaldum, Marash Kumbulla, and Stephan El Shaarawy at the treatment table. Nicolo Zaniolo has recovered from his shoulder injury and should be on the bench for Monday’s game. Tammy Abraham should lead the line after missing the game against Ludogorets Razgrad.

Roma’s forward line is yet to fire on all cylinders. It looks as if Tammy Abraham is dealing with a loss in form. Fortunately, Zaniolo is back in contention. Therefore, Mourinho could try some new tweaks to manoeuvre the results. On paper, though, the club hailing from the Italian capital seems much superior to Empoli.