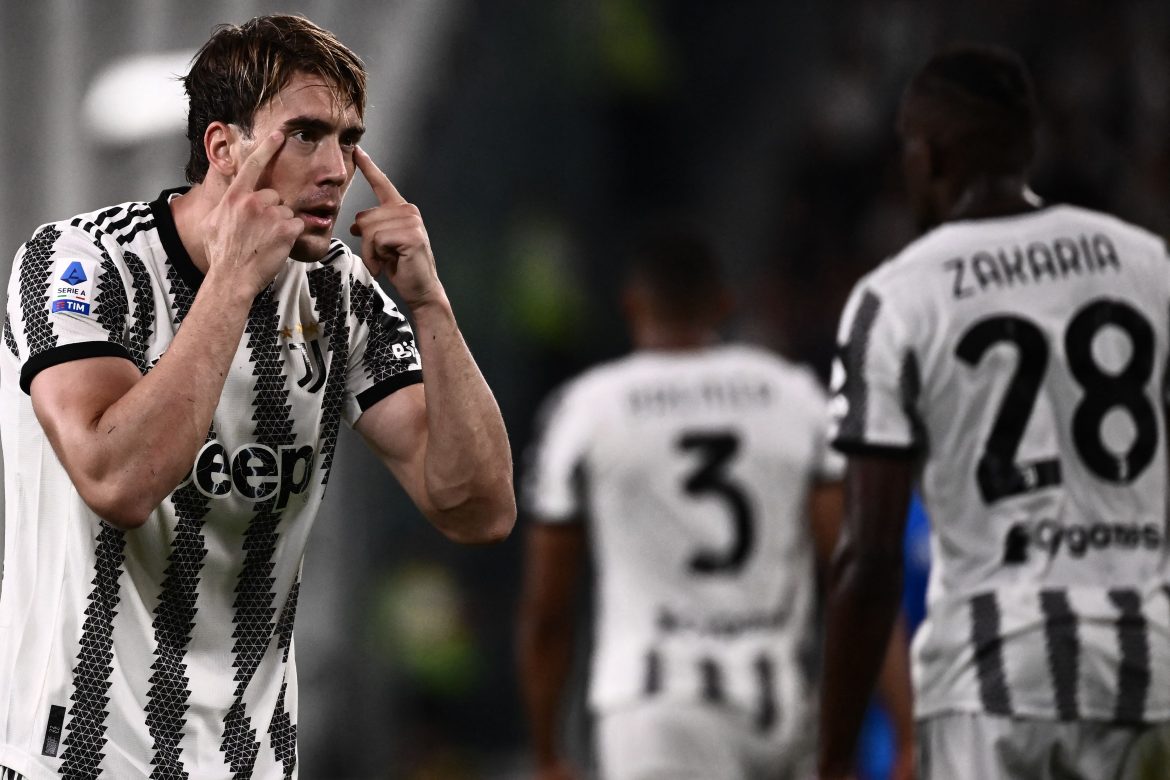 Shrugging off the early hiccups, Juventus secured a 3-0 victory against Sassuolo in their opening game of the 2022/23 Serie A campaign.

Following a disappointing pre-season, Juventus needed a reaction from its players. However, the oppositions were not pushovers either, with Sassuolo looking to avenge their first-round Coppa Italia defeat to Modena.

The visitors started the game well, dictating the flow of the play. But after the first-half cooling break, Juve found their true colour, with an unusual snapshot from debutant Ángel Di María befooling Andrea Consigli before finding the nets. The first blood was drawn, with the home side emerging as the beneficiary of the opening goal.

A shrewd piece of ball-shielding from Dusan Vlahović saw Sassuolo defender Gian Ferrari committing a foul on the Serbian striker inside the box, which resulted in a penalty. Vlahović took it and scored from it to extend the scoreline for the hosts. In the second half, Juventus kept up the flow and received the fruits for it, with Vlahović racking up a brace after converting a through ball from Di María into a well-finished goal.

In defence, Gleison Bremer impressed the spectators with his timely tackles and interceptions. The same could be said for Juve custodian Mattia Perin, who had a phenomenal game under the bar. Despite being pragmatic at times, Juventus’ attack did the job as Sassuolo encountered a 3-0 defeat in the first round of Serie A fixtures. Here are the player ratings from Juventus’ 3-0 victory against Sassuolo.