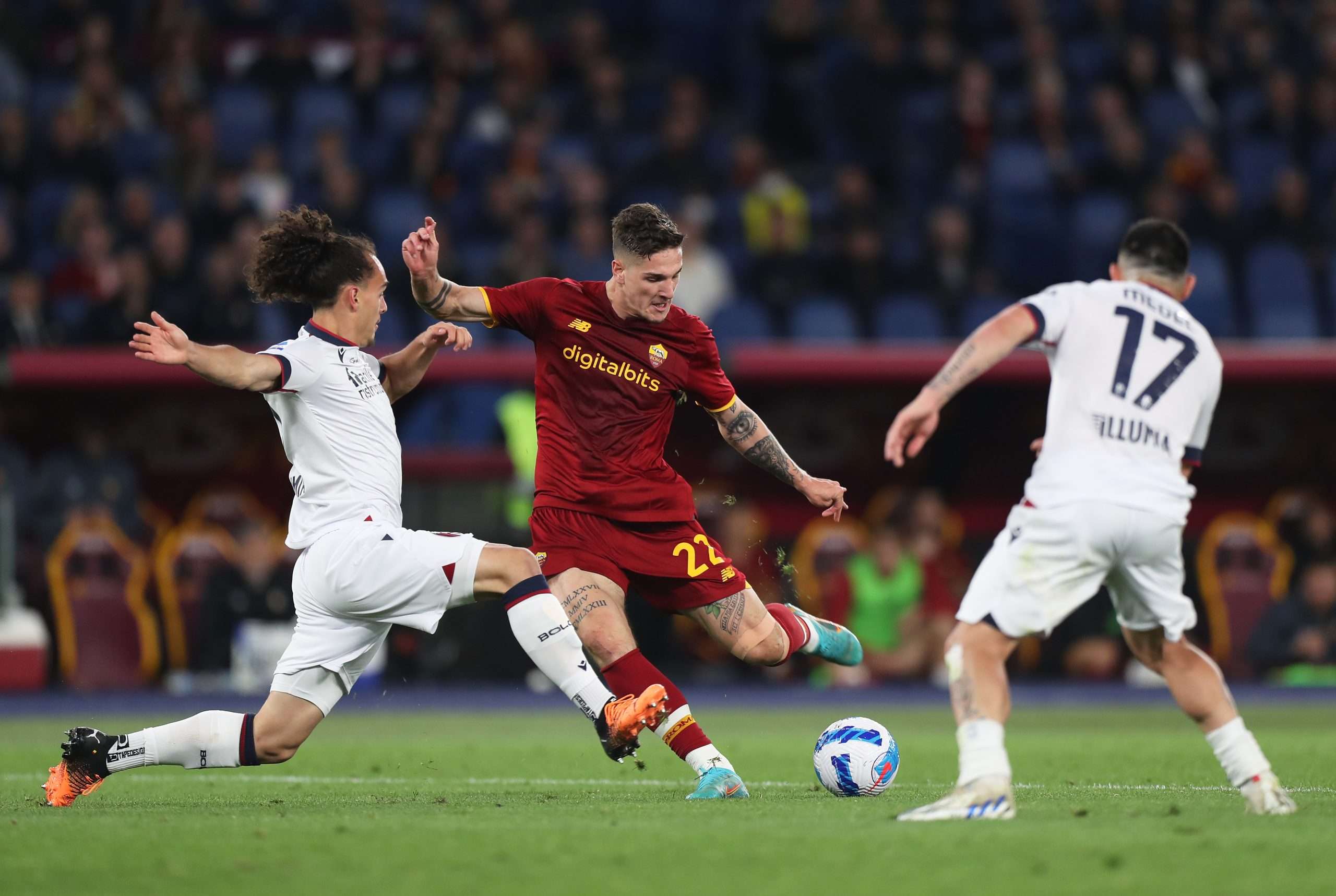 After handing Inter a shock defeat last weekend, Bologna went on to stop Jose Mourinho’s Roma this time, sharing spoils at the end of a 0-0 draw at Stadio Olimpico.

A vibrant Rome hosted Bologna on Sunday evening, with Mourinho’s men looking to firm their grip on the fifth spot in the standings. But owing to fatigue, the Portuguese manager was forced to make seven changes in the Roma line-up this time. Keeping an eye on the home leg against Leicester City in the Europa Conference League in the midweek, Mourinho seemed reluctant to bear the consequences of any calculated risk.

Roma started the game well, with Carles Perez’s fiery strikes getting blocked and saved several times. Driven by the enthusiasm of Marko Arnautović, who had been compared to Zlatan Ibrahimovic ahead of the game by Jose Mourinho, Bologna made a swift comeback, giving the Roma defence a few headaches.

In the second half, Mourinho turned towards his star players, bringing in the likes of Tammy Abraham and Lorenzo Pellegrini. But they would only be able to create a few openings with no goals to show for the attempts.

Mourinho’s side had to remain satisfied with a point. On the other hand, Juventus guaranteed their qualification for the next season’s Champions League as a result of the stalemate.