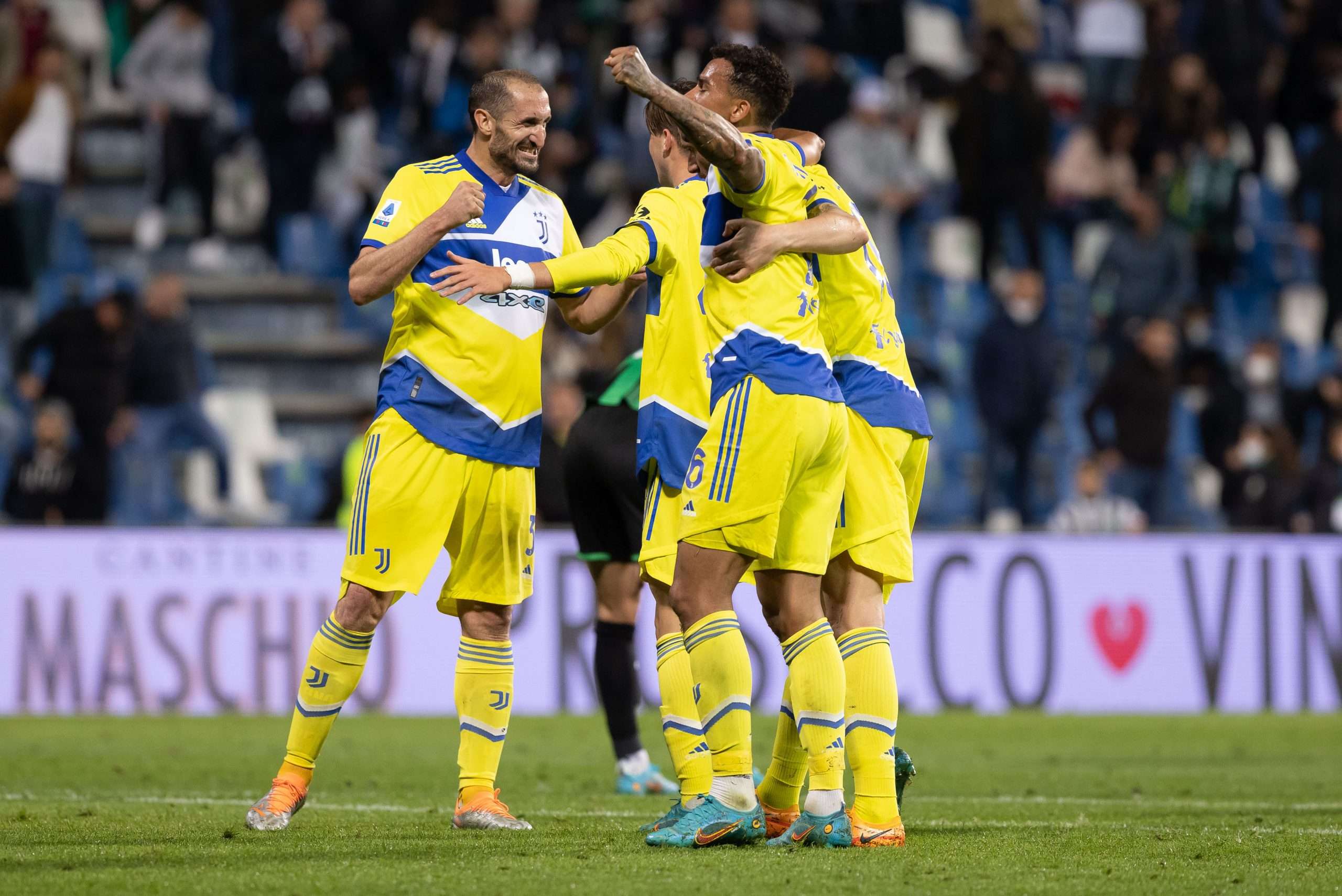 Juventus somehow managed to scrape a victory on Monday night, with a late goal from Moise Kean creating the difference between the two teams.

Despite not playing the most delightful football against a well-organised Sassuolo side, the Old Lady were able to bag all three points, further strengthening their bid to qualify for the next season’s Champions League.

Linked with a summer move to Turin, Giacomo Raspadori opened the scoring for the home side, with the talented youngster dodging a few tackles and getting involved in a watchable bit of teamplay to find an acute position in front of the goal. A snapshot caught Wojciech Szczęsny by surprise, giving Sassuolo the deserving lead in the 38th-minute of the game.

Right on the brink of halftime, Paulo Dybala found the back of the nets, with a thumping left-footed strike giving Andrea Consigli little chance to have his hands on the ball. It was indeed a thunderous striker from the soon-to-be free agent. The first half ended in 1-1.

In the second half, both teams had feasible opportunities. But Moise Kean had the last laugh, with the former PSG striker racking up his fifth goal in Serie A this season. The win on Monday put Juve closer to the third-placed Napoli, with only one point setting apart the two sides.

Nevertheless, here are the player ratings from what was an intriguing affair.

Napoli identify Atalanta’s Gasperini as a replacement for Luciano Spalletti