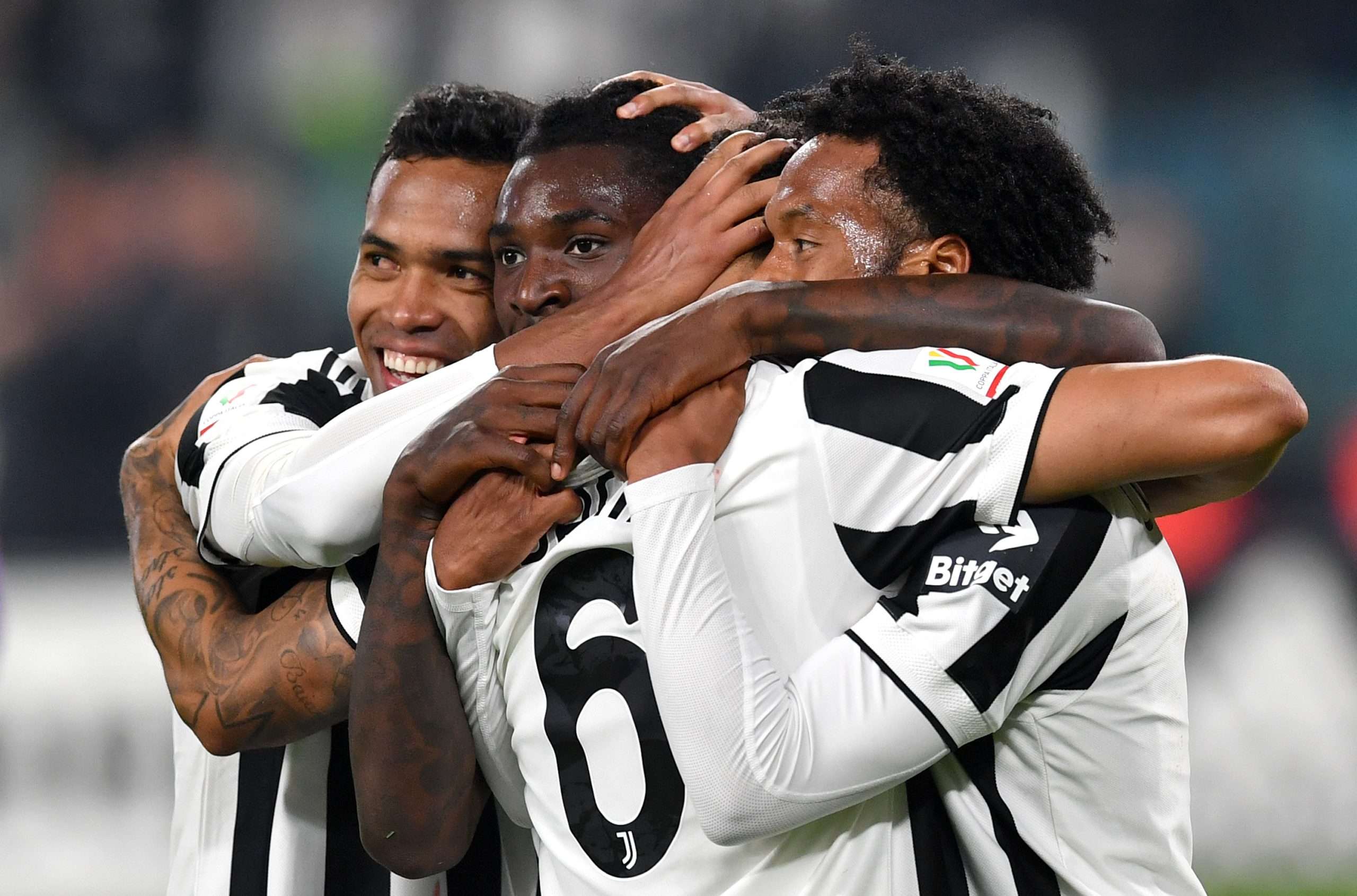 Juventus will be looking to shrug off their past mistakes against Sassuolo, with the Neroverdi playing for a better position in the league table.

When these two teams last crossed paths in a league affair, Sassuolo prevailed over the Old Lady. However, in the last meeting, which took place in Coppa Italia earlier this season, Bianconeri took revenge by beating the counterparts with a 2-1 scoreline.

Juventus are chasing a Champions League spot in the next season’s edition. Bianconeri are currently chased down by Roma, Fiorentina, and maybe Lazio. The gap between the Old Lady and those chasing the 36-time Scudetto winners is not colossal, meaning each game holds its significance to the Turin faithful.

Both Sassuolo and Juventus have been inconsistent with results this season. But, in terms of the latest results in Serie A, Juventus have maintained a relatively better form.

The recent form (in the last five league matches)

After missing last weekend’s defeat to Cagliari, Domenico Berardi could return to action for Sassuolo this week. A shoulder injury to Jeremy Toljan means he will be out for the game against Juventus. Mert Muldur could replace the right-back.

As for Juventus, Juan Cuadrado has not been included in the matchday squad, owing to a muscle strain to his left adductor muscle that he suffered during yesterday’s afternoon training session. He will join the likes of Kaio Jorge, Manuel Locatelli, Arthur, Federico Chiesa and Weston McKennie on the sideline. Danilo is reported to be feeling unwell ahead of the match. It would be interesting to see whether or not the Brazilian starts on Monday.

Driven by the aim to qualify for the next season’s Juventus are favourites to win the game against Sassuolo. But considering the way that they played against Bologna, Sassuolo will be going into the fixture with a lot of positive energy. Although they have nothing left to play for other than achieving a better league position this season, giant killers like Sassuolo always lick their lips at the prospect of beating European heavyweights like Juventus.