Serie A Top 5 Players of the Week | Kvaratskhelia, Danilo and Barella, who comes out on top? 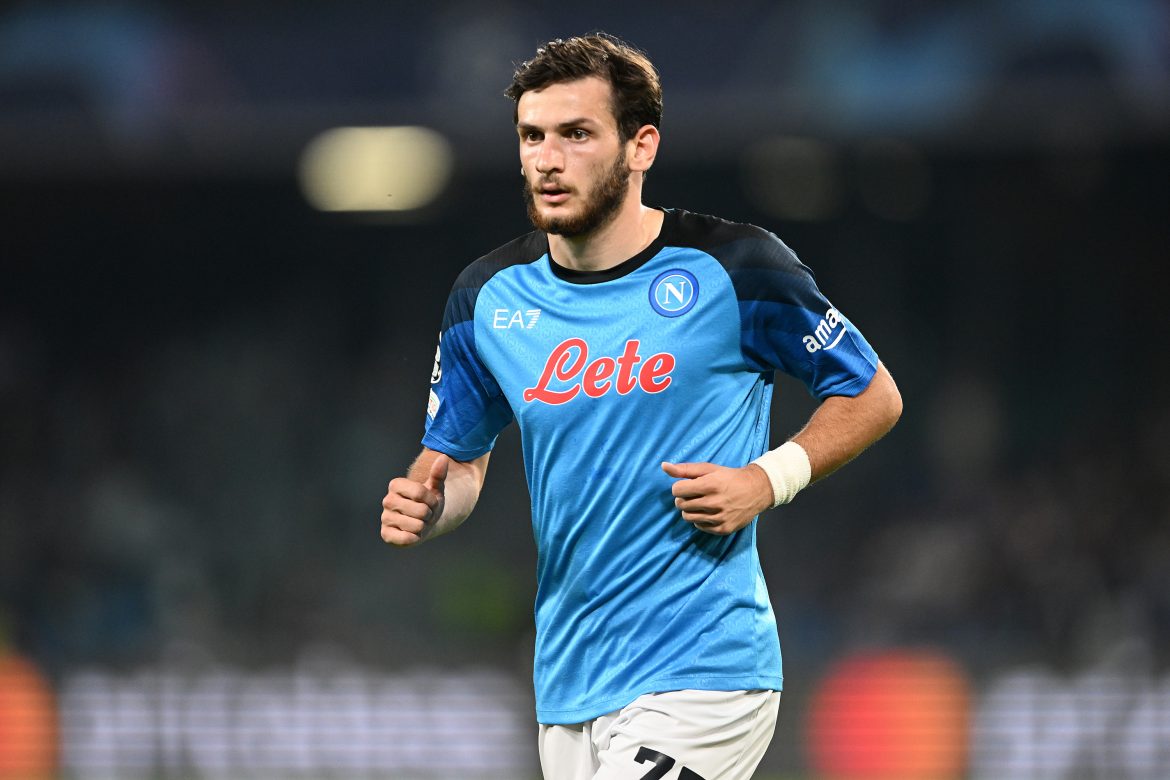 Another action packed Serie A game week has passed and it was a game week which had us all on the edge of our seats, from Bologna giving Napoli the toughest challenge they’ve encountered to Juventus finally picking up a win in the Turin derby no less.

Atalanta and Milan also won which sees them remain within touching distance of league highflyers Napoli, while Inter beat Salernitana to keep them in the conversation.

There were so many top quality performances over the weekend but who were the top five? GIFN look here at who the weekend’s top five performers were.

Vanja had the game of his life between the sticks for Torino against Juventus in the Turin derby, making seven saves, keeping the scoreline to a respectable level. Ultimately his worldbeating performance wasn’t enough as Juventus won 1-0 in the end but nonetheless a performance the 25-year-old Serbian should be proud of.

Vanja will be hoping his performance isn’t a one off, and he can push on to match the quality of the other Milinkovic-Savic in the league.

Danilo had a great game for Juventus at the weekend, assisting Vlahovic’s winner but also being so solid defensively. In defense he contributed three clearances, two interceptions and five tackles and he also won 7/8 duels and was one of the main factors in Juventus picking up not only the three points but a clean sheet too.

He makes fourth in this list due to the importance of the win he contributed so much to for his team. Juventus aren’t used to being in the position they currently find themselves in, and will need lots more performances like Danilo’s if they are to move closer to where they expect to be.

Brandon Soppy was pivotal in Atalanta’s 2-1 win over Sassuolo, a win which saw them stay within striking distance of league leaders Napoli. Soppy contributed the two assists for Lookman and Pasalic’s goals, he also made five key passes and had a 81% pass accuracy.

Soppy has enjoyed Atalanta’s impressive form to date, which sees them as surprising title contenders after 10 games played.

Nicolo Barella was at his indisputable best against Salernitana. The Italian scored and assisted as Inter won 2-0, the touch for the goal being particularly satisfying. Barella was very involved as he attempted 52 passes, completing an impressive 48 of them.

Barella will need to continue this form if Inter want to gain ground on the run away sides in Napoli or Atalanta as the Nerazzurri look to regain the Scudetto they failed to retain last season.

Kvara or ‘Kvaradona’ as he is being coined more and more recently, had another brilliant game against Bologna on Sunday. Khvicha assisted Victor Osimhen’s goal which turned out to be the winner. Additionally, his directness also was pivotal in creating the second goal, and should’ve had an assist only for Mario Rui to hit the crossbar.

Kvara was a constant threat down the left for Napoli, completing five dribbles and having six key passes as well as three big chances created. Due to all of this, Kvara grabs top spot in the first ‘GIFN Top 5’.