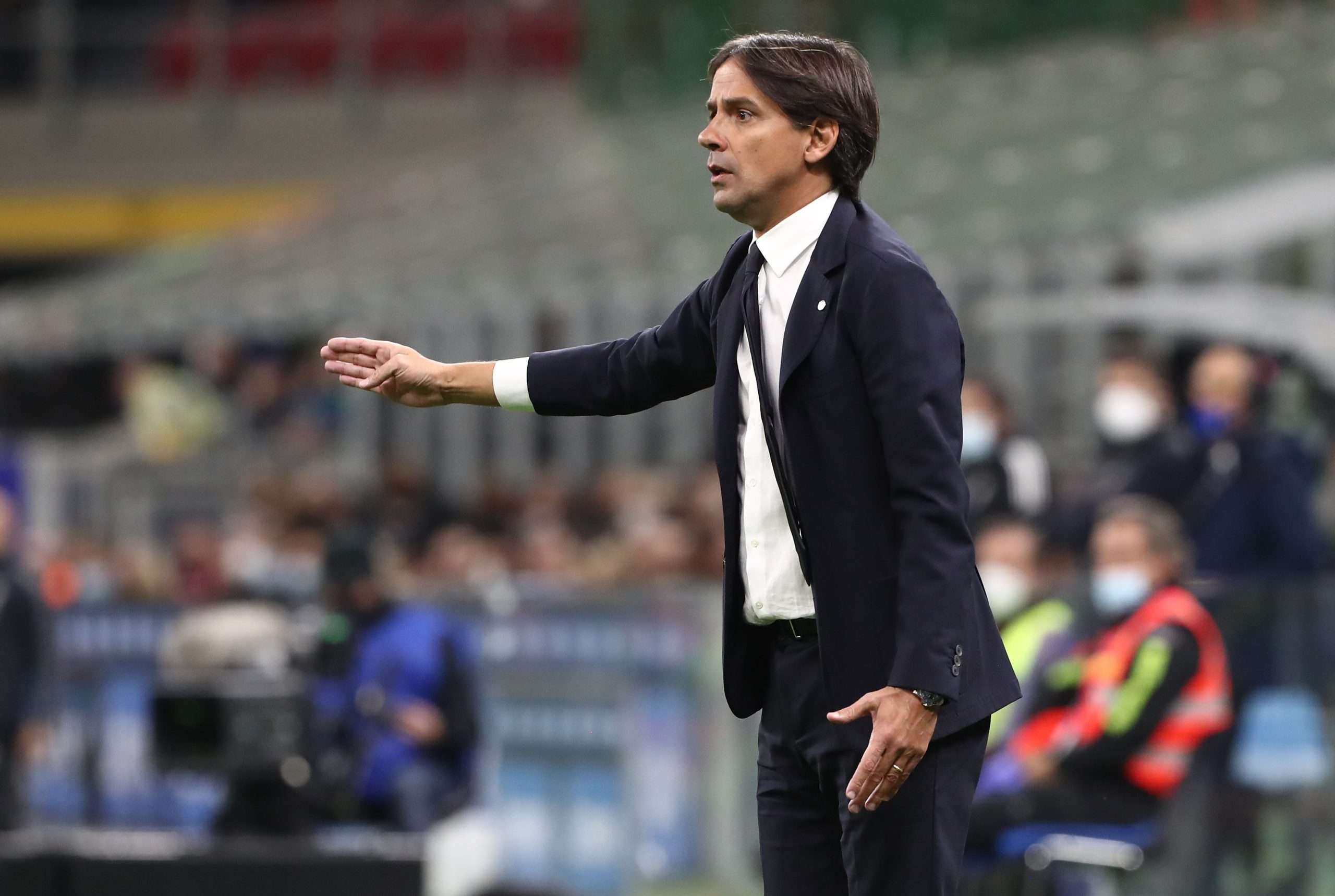 Inter began their Serie A campaign with a 2-1 win over Lecce but Simone Inzaghi has stated that the club should not sell anymore players and keep the current batch together.

While Romelu Lukaku had scored in the second minute, Assan Ceesay drew level for Lecce early in the second half. Inter won the game, thanks to a last-ditch winner from Denzel Dumfries.

After the game, Inzaghi spoke about the result but also gave his views on the club’s approach in the market. He revealed that while other teams are buying players, Inter need to make sure that they do not sell anyone from the current side.

He told Sky Italia (via FCInter1908): “The club knows what I want, it is working towards it. I am not laughing on this issue, we are in a situation that others buy and Inter are the favorites and must keep their purchases. We fight to win trophies and when I see the others buying every day and Inter are only in the newspapers when it is about selling, that doesn’t make me smile.

“The team must stay this way.”

Dumfries has been linked with both Chelsea and Manchester United but the clubs have not materialised their moves for the Dutchman. Paris Saint-Germain have held concrete talks for Milan Skriniar but that move hasn’t gone through by any means as no fee has been agreed yet.

Alessandro Bastoni had been linked with a move to Tottenham but he ended up staying at the club.