Sneijder on Inter v Liverpool in the Champions League: “Everything is possible, this Inter reminds me of my Inter.” 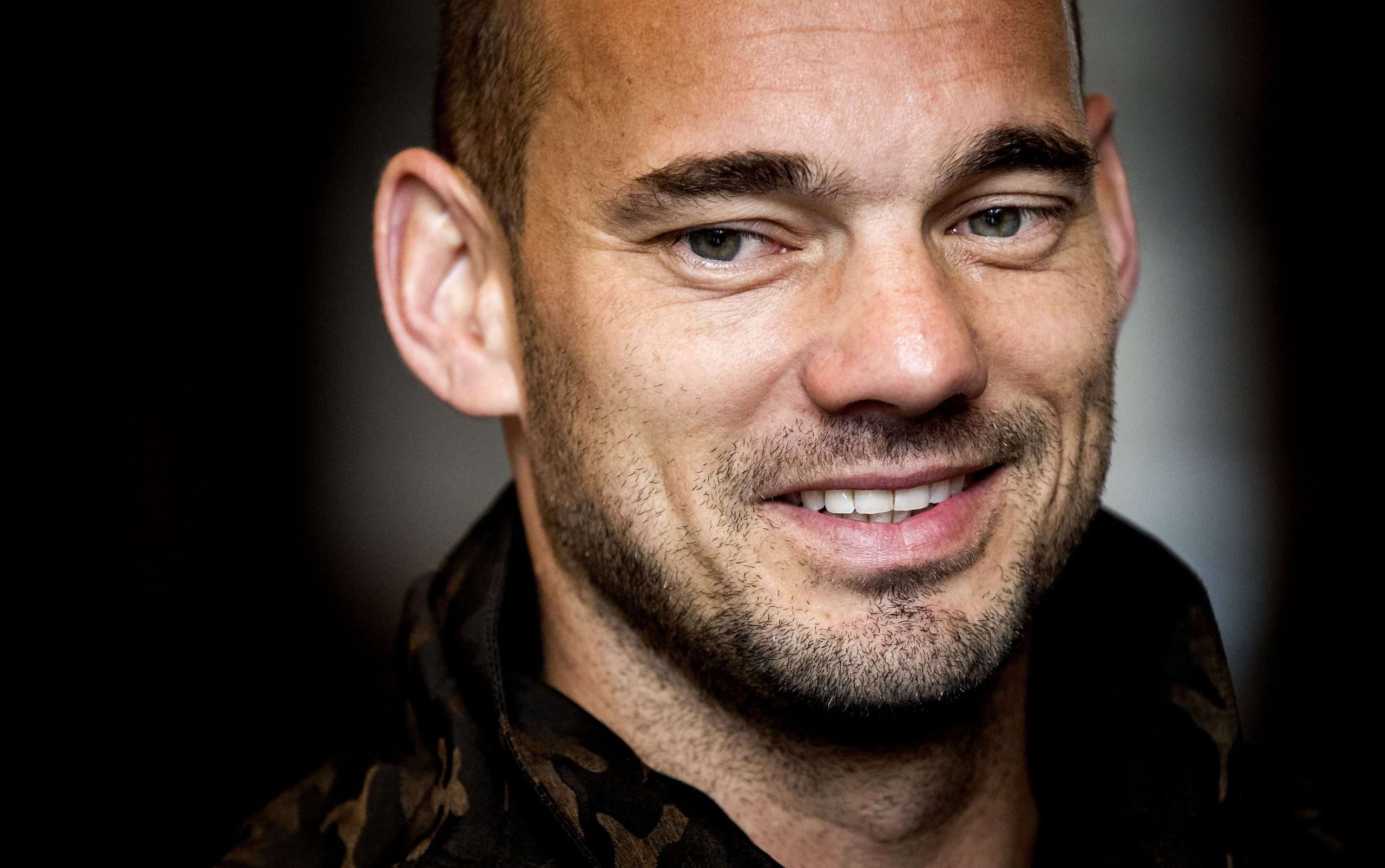 Inter legend Wesley Sneijder has said that the current Nerazzurri side reminds him of the team from his own time.

Inter host Liverpool in the first leg of the Round of 16 of the Champions League later today and Sneijder spoke to La Gazzetta dello Sport about the clash. The Dutchman compared the current Inter side to the one from his time and gave his views on the game.

He stated: “The 2010 team had a crazy group. It has never happened to me in my career, an unrepeatable unity of purpose. But otherwise I see many similarities – the great players, the mental security due to a championship already won, the enthusiasm. It’s a nice team to look at, this one here.”

On the game later today, the Dutchman said: “I talked to my Inter friends, I feel too much pessimism around. Let’s do this, I’ll tell you: Inter are strong, everything is possible, even eliminating Liverpool.”

He was also asked about how the game could pan out to be, the ex-midfielder said: “It will be a very intense, European-style match, Inter will have to be good at keeping up with the pace of Klopp’s team. Liverpool have a more proven team, more accustomed to this type of matches. Inzaghi has only been working since this year. But their imprint is clear, decisive.”

The second leg takes place at Anfield on the 8th of March next month.