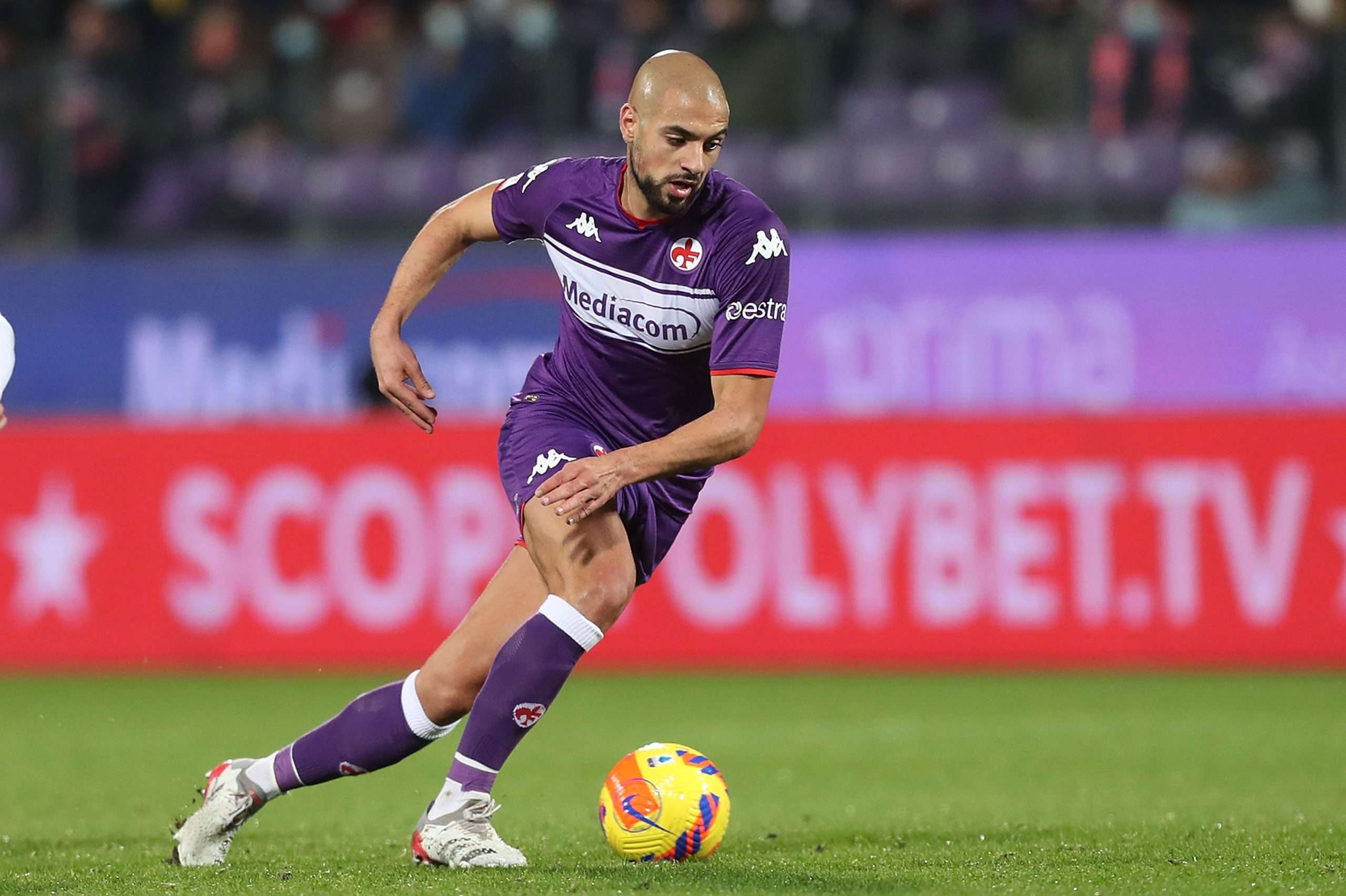 Alfredo Pedulla has reported that the Argentine was offered to La Viola by Spurs as part of the deal involving Sofyan Amrabat. While Fiorentina like the player, they rejected the offer for Tottenham after thanking them for the offer.

While surprises are always around the corner in the transfer market, La Viola don’t expect to sign any other midfielders this month.

Amrabat’s initial loan move to Spurs is said to be close and it was recently reported that the deal is now in it’s advanced stages.

Lo Celso has endured an injury-prone period at Spurs and that has limited his impact and presence on the pitch for the club, since he joined from Real Betis.