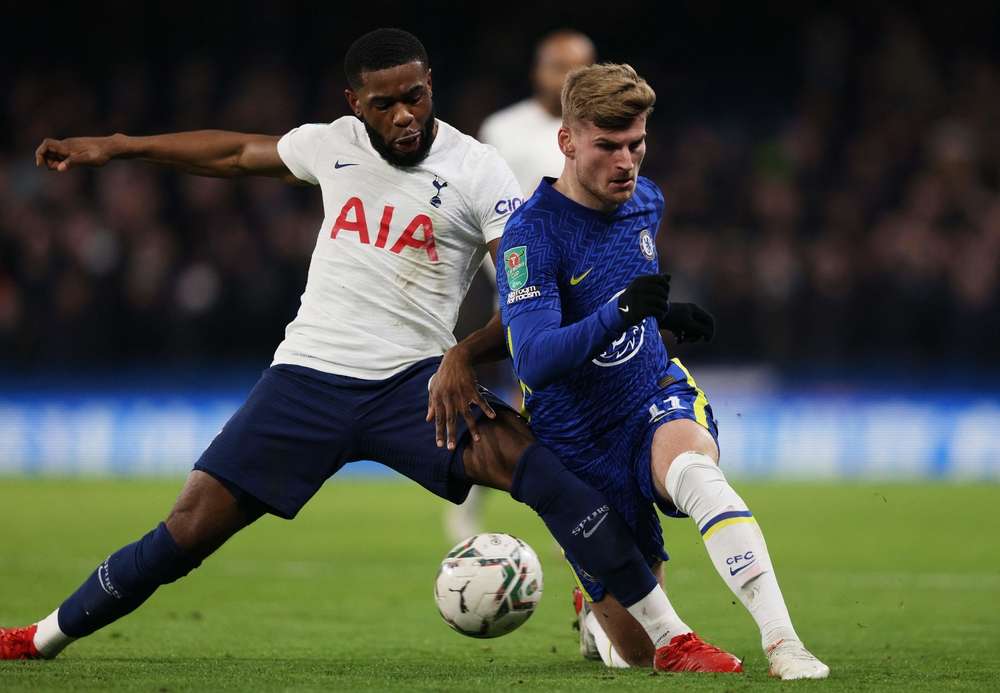 Tottenham Hotspur’s talks with Milan for Japhet Tanganga have been postponed for the next week.

Daniele Longo has provided some details about Milan’s interest in Tanganga, saying that first contacts between Milan and the agent of the player took place at the end of December but the direct contact between the two clubs took place two days ago only.

Spurs have opened to an initial loan with a permanent buy later formula but they would like an obligation to buy. As things stand, Tanganga is not pushing to leave the club but he is looking around for different options as Cristian Romero’s return from injury could make him a bit-part player under Antonio Conte.

The clubs have been in contact through Fabio Paratici, who has now asked to postpone talks till the next week. Spurs’ initial valuation is €25 million but that might be something that Milan may consider. Frederic Massara and Paolo Maldini like the 22-year-old Tottenham defender a lot.