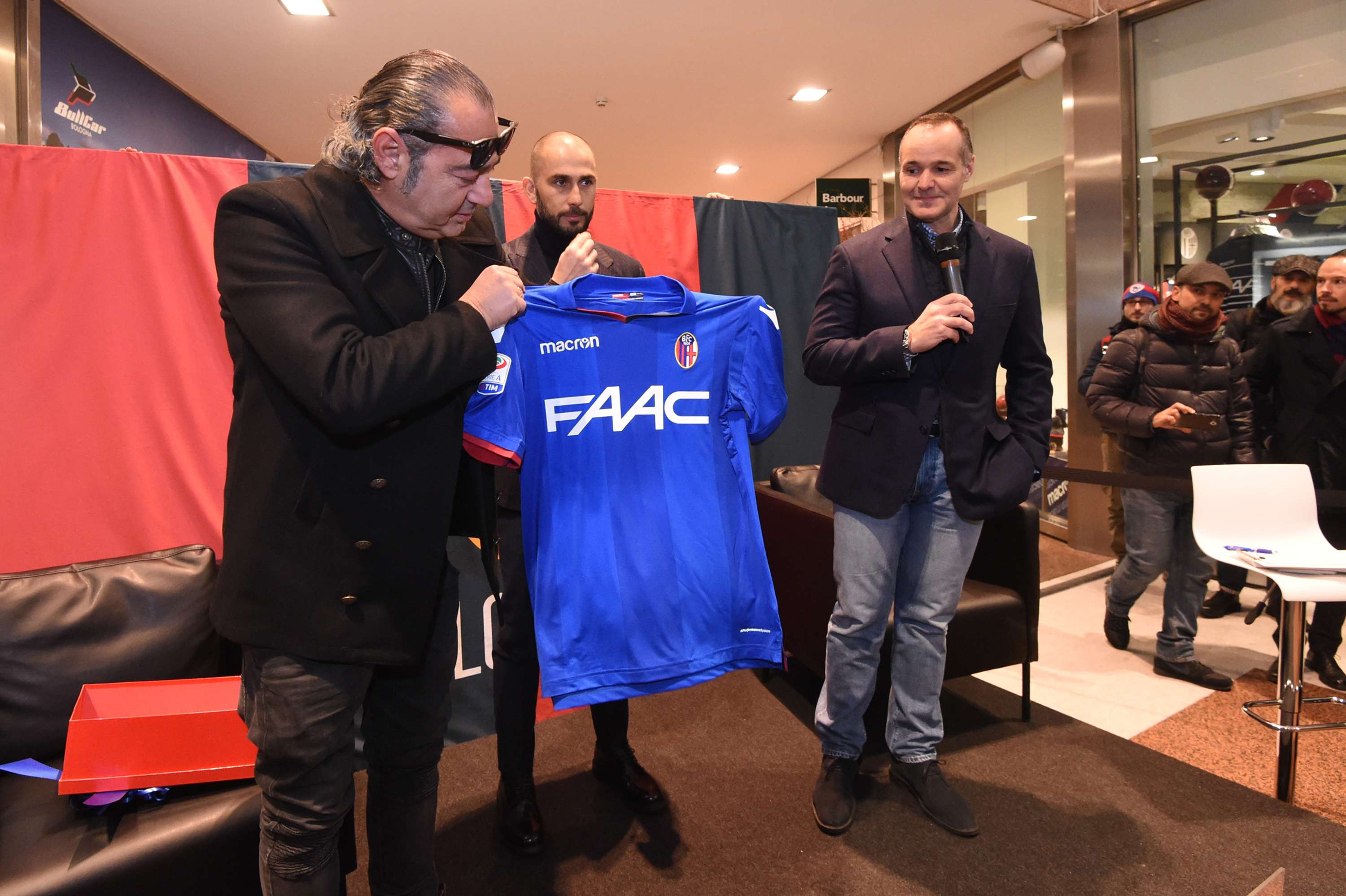 Bologna have unveiled their third kit for the ongoing season. The kit has been designed by Macron and is predominantly royal blue in color with dark vertical band details.

The shirt uses micro-mesh technology to lighten the mass and enhance breathability. It also features a V-neck collar with the Rossoblu trim. The club’s full name, Bologna FC 1909, is on the inside of the collar. The shirt’s front features the club badge on the left and the Macron logo on the right.

Shorts and socks complete the kit which are also royal blue in color with further red and blue details. In addition, the socks bear the Rossoblu stripes and the club name.

The new kit can be bought at Store Macron | BFC or online at Macron’s official site.

Roger Ibanez following Roma win: “It was the...