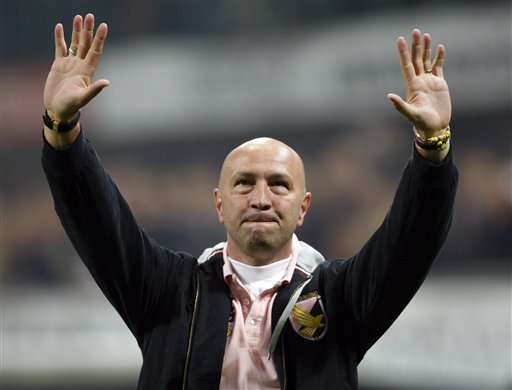 Crotone have confirmed Walter Zenga as the club’s new head coach, signing a contract until June 2018.

Zenga had a 20-year career as a goalkeeper, mostly with Inter. The Milan native also earned over 50 caps with the Italian National Team.

In Italy, Zenga’s previous jobs have been at Catania, Palermo, and Sampdoria.

Crotone are currently on 12 points after 15 matches, two spots above the relegation zone.