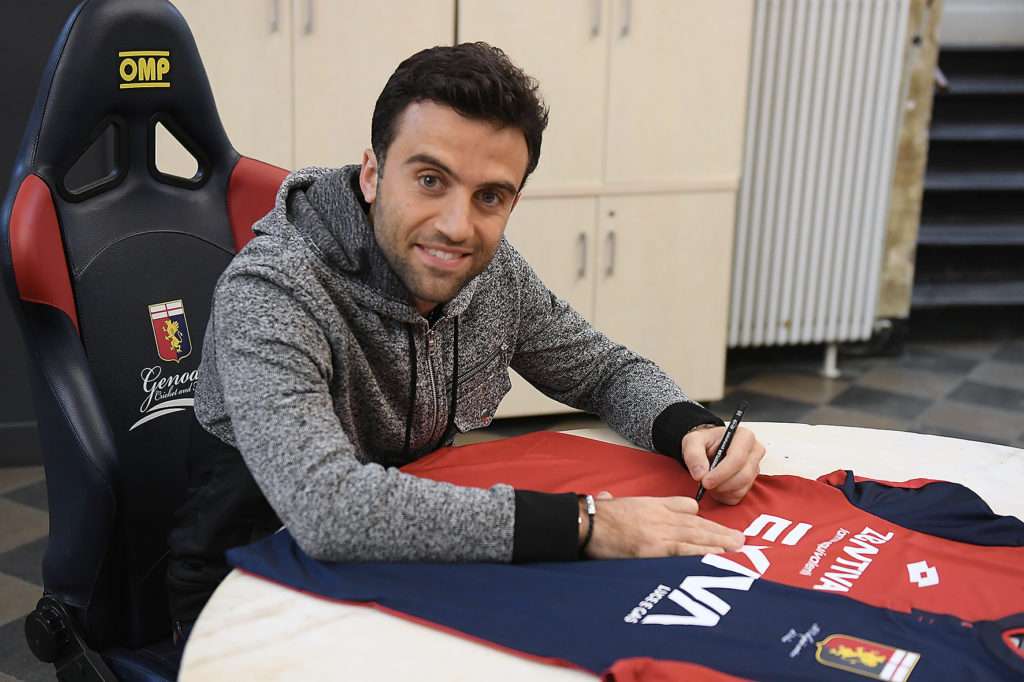 Genoa have confirmed the signing of Giuseppe Rossi on a free transfer, until the end of the season.

The 30-year-old American born striker had been a free agent since July after his contract with Fiorentina expired.

Rossi’s most successful stint was during his time with Valencia, from 2007-2013. The 2010–11 season proved to be his breakthrough season, as he scored 32 goals in 56 appearances in all competitions, helping the club to a fourth-place finish in La Liga.

Pepito also enjoyed success with Fiorentina, most memorably his 14-minute hat-trick in La Viola’s 4-2 win over Juventus in November 2013.

Unfortunately, Rossi’s career has been plagued with multiple severe injuries keeping him off the field for substantial amounts of time.

There will be a press conference held tomorrow to introduce Giuseppe Rossi and the striker is immediately available at Genoa’s disposal.

Ancelotti Speaks Out on Azzurri Job and Serie A