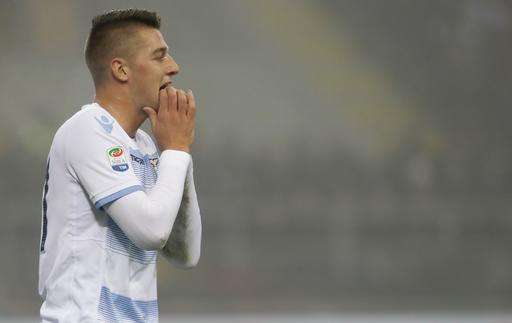 Juventus are ready to launch a new pursuit of Lazio midfielder Sergei Milinkovic-Savic, according to Fabrizio Romano.

Despite having a €35 million offer this past summer rejected, the Bianconeri are thinking of a new proposal: to double their offer to €70 million. Although, even this may not convince Lazio to sell the Serbian.

Lazio owner Claudio Lotito would like to keep Milinkovic-Savic, especially with the possibility of reaching the Champions League. But it is known there is interest from Premier League clubs and a potential international auction could ensue.

Lotito’s request for the highly-praised 22-year-old central midfielder? Around €100 million.