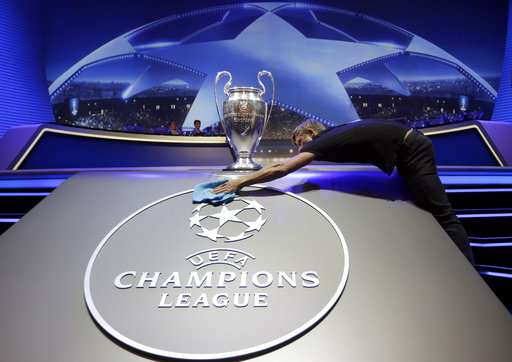 The other Italian club in the competition, Napoli, earned a total of €66 million after being eliminated in the Round of 16 by eventual-champions Real Madrid.

UEFA awarded a basic fee of €12.7 million to each of the 32 Champions League teams, plus bonuses for results and a share of TV rights money known as the market pool.

Meanwhile, there were four Italian clubs competing in the Europa Leauge last season. Roma led the charge earning a total of €14.2 million followed by Fiorentina receiving €11 million. Inter and Sassuolo each earned €8 million as both clubs failed to advance past the group stage.

UEFA and the European Club Association have agreed on a new cash distribution model for the 2018-21 seasons when revenues are expected to rise significantly.