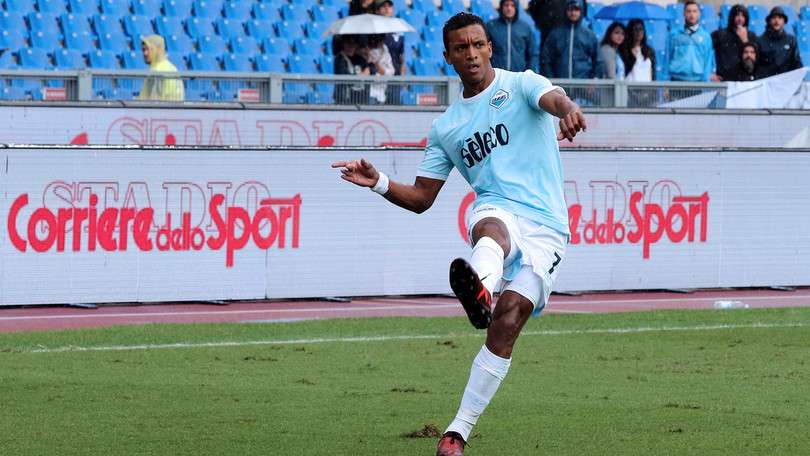 The Portuguese winger is expected to be sidelined for three to four weeks. Nani has made five Serie appearances, all off the bench, and has contributed one goal and one assist thus far.

Lazio also announced that Felipe Anderson is continuing his recovery and is expected back to full health in about two weeks.