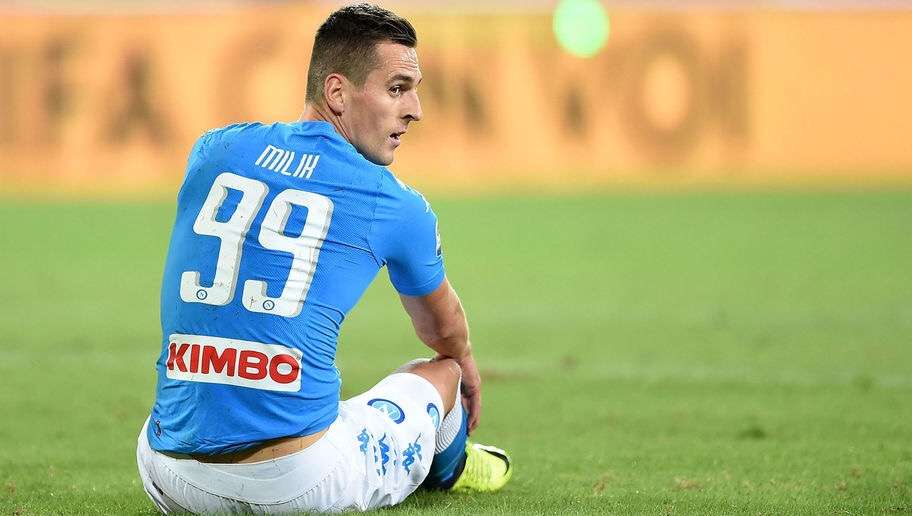 Napoli forward Arkadiusz Milik suffered an injury to his right knee yesterday in the match against S.P.A.L.

The club announced today that medical exams revealed that the Polish international may need a surgical operation to recover.

Milik tore his ACL in October 2016 and was sidelined for about six months.

Roma’s Schick Out For Two Weeks

Benedikt Höwedes Out For a Month