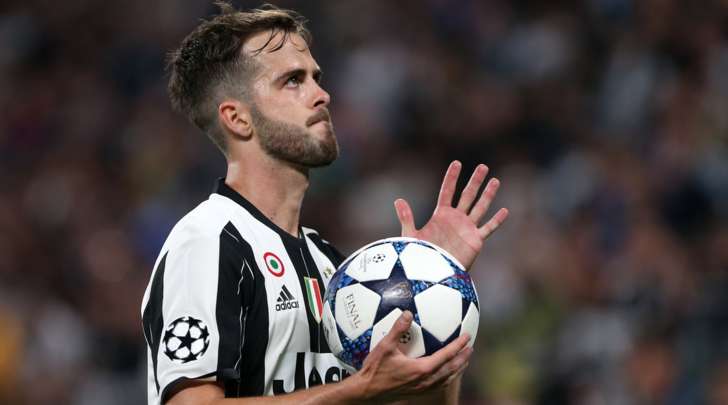 Juventus announced that midfielder Miralem Pjanic suffered a strain to his right quadricep during warm-ups before the Champions League match against Olympiacos.

“Initial examinations suggest it is a Grade 1-2 strain, but the midfielder will undergo further checks in order to set a clearer timescale for his return to action,” the club’s statement read.

“I’ll miss the Atalanta match, but I hope I’ll be returning to action as quickly as possible,” the Bosnian midfielder said. “I’m feeling good here at Juventus. I’m raising my game and developing as a player. I’ve the license to express myself and play to the best of my abilities.”