At Long Last, Real Change is Finally Afoot at Inter 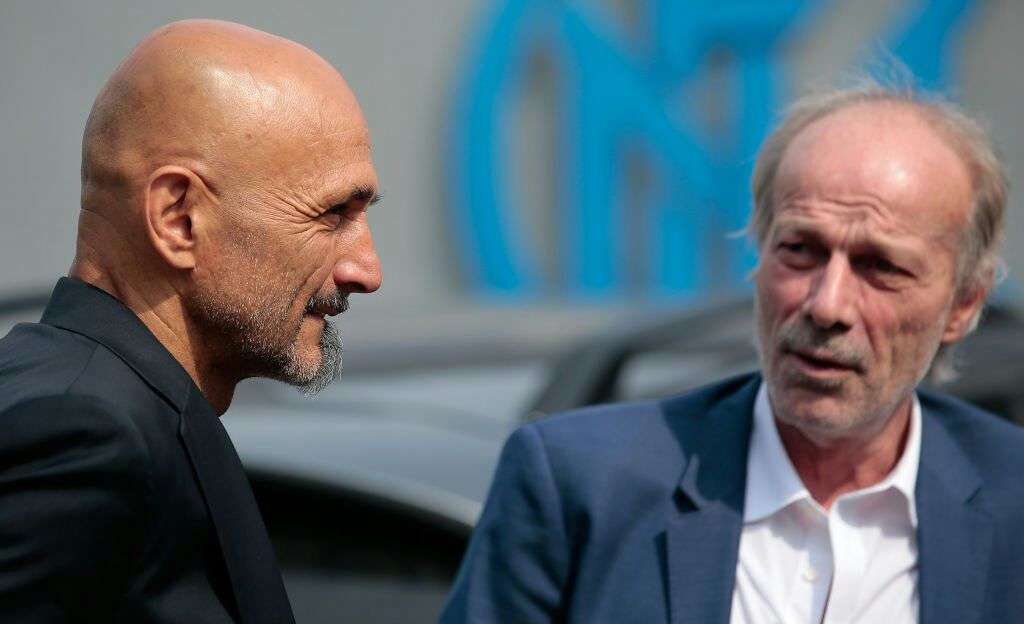 For far too long, Inter fans have suffered from their club’s inability and/or unwillingness to undertake a project with the long-term future in mind. As several hierarchies have learnt the hard way in recent years, continuous hiring and subsequent firing of coaches is no way to go about building a sustainable team outfit. Moreover, that’s before even considering the ridiculously high turnover of players, which has sadly become commonplace at San Siro on an annual basis.

Supporters and members of the press have consistently called on the Nerazzurri to change their ways before an irreversible trend of failure set into the structure of La Pinetina. Alternating between Europe League qualification and mid-table finishes is nothing short of embarrassing for a global brand such as Inter. So, when Roberto Mancini decided to quit his post midway through pre-season training last year, many believed that the club had finally reached a breaking point. The truth of the matter was that they had not seen anything yet.

The Frank De Boer experiment – Erick Thohir’s brainchild – ended in abject failure with the team and their coach becoming more of a mismatch with each passing day. Form then picked up under ex-Lazio boss Stefano Pioli, who seemed to give the club and its players a shot in the arm and the regaining of their identity. Inter were riding on a wave of euphoria as a 7-1 thrashing of high-flying Atalanta catapulted them back into European contention.

Then disaster struck. Inexplicably, La Beneamata proceeded to pick up a mere two points in their following eight matches – form worthy of relegation, rather than the Champions League. This was Pazza Inter in its very worst form.

That said, we may just have witnessed signs of a newly-restrained and more balanced outlook on football setting in at Inter’s club offices over the course of the summer transfer window. The likes of Paris Saint-Germain, Manchester City and even city cousins A.C. Milan all spent more than €200 million on new signings – many would argue this goes above and beyond what would be considered a fiscally responsible approach.

Because of this scattergun transfer policy, it has become increasingly difficult for clubs who do not have unlimited resources to find value for money in today’s market. However, regardless of how difficult a challenge it may be, this is what the likes of Walter Sabatini and Piero Ausilio must look to achieve.

Inter’s decision to hire Luciano Spalletti was a significant step in the right direction, given the fantastic work he accomplished at Roma over the past 18 months. Not only did he allow hidden gems such as Emerson Palmieri and Antonio Rüdiger to make a name for themselves, but Wojciech Szczesny, Mohamed Salah and Diego Perotti all improved significantly under his tutelage. Similarly, Nerazzurri fans hope he can help Milan Škriniar, Dalbert and Roberto Gagliardini reach another level as he looks to forge a Scudetto-winning squad of players.

The aforementioned Škriniar and Dalbert, as well as other summer arrivals such as Matías Vecino, Borja Valero and Yann Karamoh are all indicative of a change in the club’s policy. Sabatini and his co-workers studied all potential signings in great detail – ensuring they had the characteristics required by Spalletti – before finalising any deals. The early signs are that they have slotted into the coach’s plans seamlessly.

With one eye already on the team’s long-term future, Alessandro Bastoni and Facundo Colidio were also snapped up from Atalanta and Boca Juniors respectively – two of the greatest talent factories in world football. Inter’s lack of foresight in recent times has led to a deluge of criticism, but recent transfer activity shows that the penny may finally have dropped for the chief decision-makers at Appiano Gentile.

Moreover, the team has made a very strong start to the new Serie A season under the guidance of Spalletti. Five wins and a solitary draw against Bologna has them sitting in third place, just two points behind early pacesetters Juventus and Napoli. While Mauro Icardi and Ivan Perišić make the headlines, much of the early success can be attributed to the defensive solidity of Miranda and Škriniar, flanked by Danilo D’Ambrosio and a combination of Yuto Nagatomo or Dalbert.

There is a long way to go, but Inter will take great confidence from the fact they have already been to the Stadio Olimpico and defeated Roma with a convincing scoreline. Wins do of course breed confidence in the players, who should be determined to prove themselves again after the disaster that was last season. With a coach of Spalletti’s undoubted quality leading the project and a club which finally has a clear plan and structure behind them, the Nerazzurri are in as healthy a position as they have been in years. With no European football to contend with, only time will tell whether they can sustain their impressive run of form.