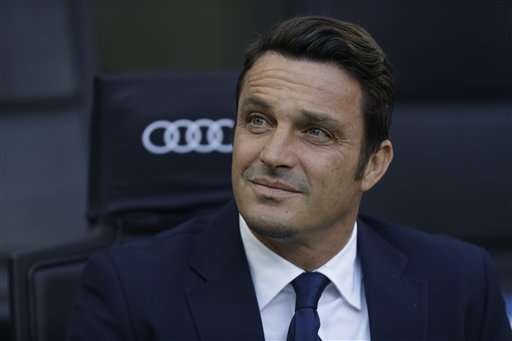 Udinese announced the dismissal of Luigi Delneri as head coach of the club.

Delneri took charge of the club in October of 2016 and finished in a comfortable 13th place last season. Udinese currently sit in 14th place after earning 12 points from 12 matches.

Massimo Oddo has been named the new head coach, signing a

The only previous senior team coaching job the 2006 World Cup winner held was at Pescara from May 2015 until February 2017.