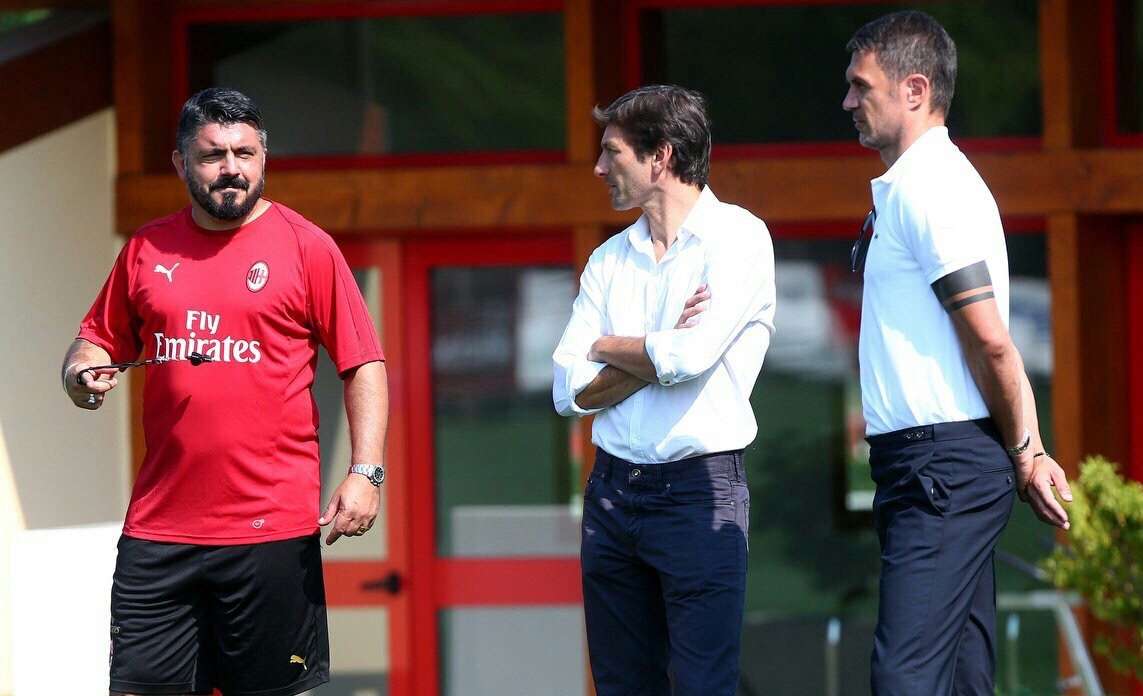 The past year has been a whirlwind of emotion for Rossoneri fans everywhere.

First, they saw their team spend over €200 million in last summer’s transfer window. Fans hoped that they would once again rise to the top of calcio. Then, disaster struck as Milan limped out of the starting gate and fired manager Vincenzo Montella. After a rough restart with club legend Gennaro Gattuso, Milan went on a winning streak and clawed to within five points of a Champions League qualifying spot. Disaster struck again, as Milan were washed by Arsenal in a 5-1 defeat in the Europa League, and a tough stretch of league matches followed killing all hope of returning to Champions League football. It wasn’t until the final match of the season that Milan finally clinched Europa League football as their win over Fiorentina was a joyous end to the season.

Throughout this time, however, rumor began to spread of Financial Fair Play sanctions on the horizon. Could it be that Milan would have their hard work ripped away from them? What began as merely whispers quickly grew in momentum as Milan fans began to speculate the worst, all while the front office of Marco Fassone and Massimiliano Mirabelli put on a brave face. On June 27, the news finally broke. Milan had been banned from the Europa League.

Rossoneri fans were in dismay trying to figure out the poor wording of the UEFA report; debating the context on whether or not it would be one or two seasons. It seemed unfair as bigger teams could spend the same scot-free.

My first reaction was to call the Editor-in-Chief of Get Italian Football News, go on a curse-laden rant, and preach doomsday for AC Milan. All the while rumors were changing by the hour on potential deals for new buyers to purchase the club from President Li.

The saga of financial mismanagement under Yonghong Li finally came to an end when he failed to make payments on a loan and Elliott Management assumed control of the club. All of the sudden, things began to look up for the Rossoneri. As the men responsible for this disaster in Li, Fassone, and Mirabelli made their ways out, club legends Leonardo and Paolo Maldini made their way in.

And then there was July 20. Rossoneri fans everywhere had reason to rejoice. I, for one, woke up to the news via text message from the Editor, which simply read “wow ban overturned.” It was too good to be true. It couldn’t be true. Half asleep I made the call, and without saying word, all I heard from the other end was “Milan are back, baby!”

Just one month prior I feared the worst; players flying out the door in search of a team who would compete on Europe’s biggest stages, faltering performances domestically, and the financial destruction of one of the historic greats. Today, there is nostalgia around Milan, but also rejuvenation; new faces on the pitch and old faces behind desks.

Here is a breakdown of the biggest incoming/outgoing faces of Milan during the summer transfer window.

Serie A as a whole upped their game in this summer’s transfer window. From Ronaldo going Juventus, to Nainggolan moving to Inter, Milan did their part to try and keep up. Luring Higuain from Juventus in a deal that included the swap of Mattia Caldara for Leonardo Bonucci could pay dividends. An uncharacteristic move by the Bianconeri makes financial sense for Milan, while also providing a drastic improvement to the squad. The rest of Milan’s additions provide much needed depth at decent prices, with potential for a few players to break out into stars.

Since Financial Fair Play is still in question, Milan still needs to act financially sound. Last summer, the club overspent on Kalinic, Silva, and perhaps even Bonucci. Offloading these players while making smart investments in others should be the first step into the future of financial stability at Milan.

The goals from last year should be the same: try to contend for the scudetto and make a run in Europa League; but qualification for Champions League is a must. Milan failed miserably at this objective, but did well to pick up the pieces.

This time around, there is no time to become accustomed to new players, a new system, and switching coaches. They must start the season on the winning foot, which will be a tough ask as they are set to face Napoli after the opening match against Genoa was cancelled after the bridge collapse tragedy.

It may be hopeful, but I believe Milan can continue playing well as they did down the stretch last season. Juventus, Inter, and Napoli will finish higher. Roma and Lazio will be no easy feat to ward off, but it can be done.

Roma’s Nicolo Zaniolo not in favour of Bournemouth...