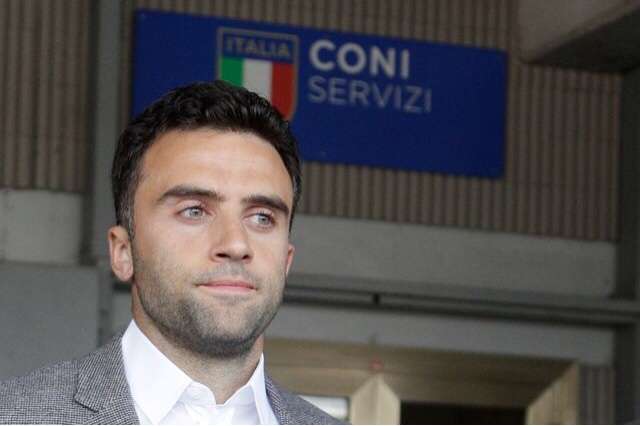 Following a hearing at the Italian National Anti-Doping Organization on Monday, Giuseppe Rossi escaped a ban for having found dorzolamide after a match in May.

The anti-doping prosecutor was seeking a one-year ban but the 31-year-old Rossi was given only a reprimand following Monday’s hearing.

“No sanction has been levied, just a reprimand; a warning to be more careful next time. We don’t know how this substance could have ended up in Rossi’s food, but there was no intent [to dope]. Good faith and coherence have prevailed.”

Rossi is currently a free agent and able to sign with any team.

“Today a nightmare of four months is over,” Rossi wrote on Twitter. “Now I just want to think about football and keep doing what I love more than anything else.”