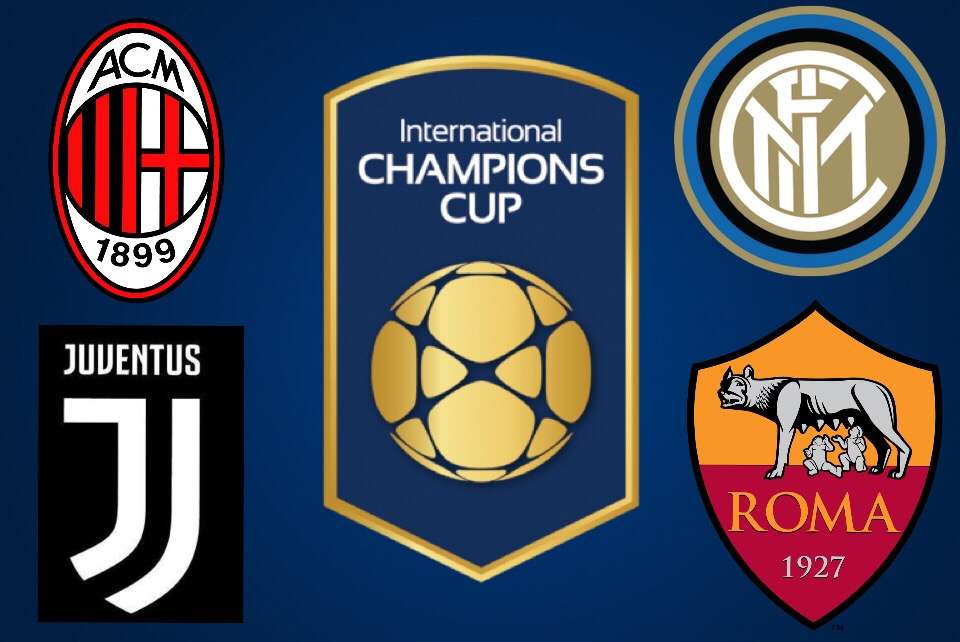 AC Milan, Inter, Juventus, and Roma are all competing in the pre-season event again this summer.

The following is each team’s schedule with the kickoff being local times and where you can watch in the United States: