Italy to play friendly against Netherlands on June 4 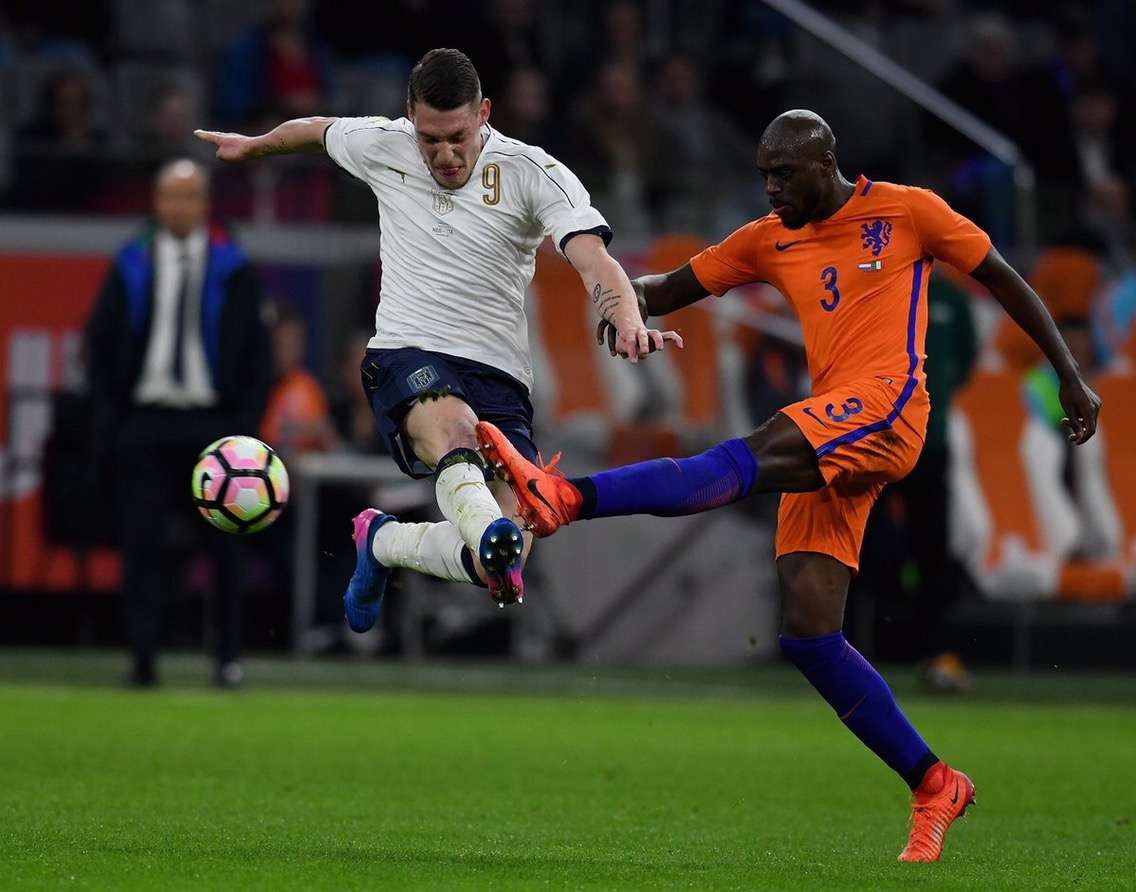 Italy will play the Netherlands in an international friendly on June 4, to be held at the Juventus Stadium.

This will be the 21st meeting between the two nations. In the previous 20 meetings, Netherlands have emerged victorious on nine occasions, while the Azzurri have won just three with the other eight ending in a draw.

The fixture will follow a friendly with France to be held on June 1 in Nice.

Italy last played the Netherlands at Amsterdam, in March last year. Goals from Éder and Leonardo Bonucci ensured a 2-1 victory for the visitors.

Europa League Round of 16 Draw