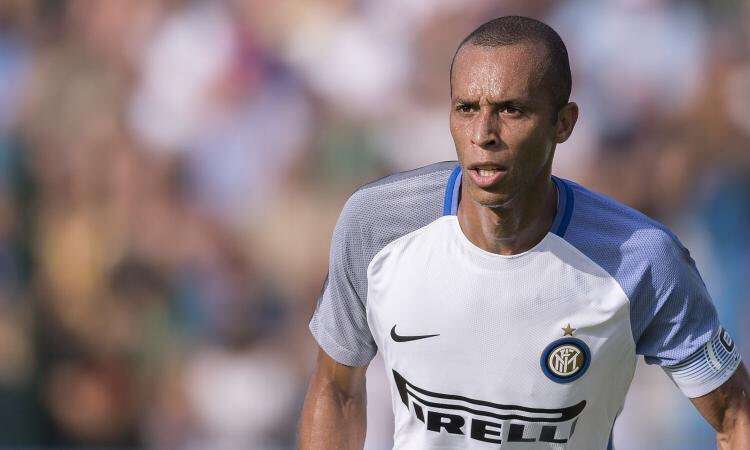 Inter Milan have confirmed that João Miranda suffered a strain on his left thigh, during the weekend victory over Bologna.

The incident occurred in the 46th minute, when the defender limped off and was replaced by Lisandro López.

“João Miranda underwent medical tests this morning at the Istituto Humanitas in Rozzano. They revealed a strain to the abductors in the left thigh.

He will to continue to follow a personalised training programme and the defender will be re-evaluated in the coming days.”

Miranda is likely to miss Saturday’s Serie A trip to Genoa.