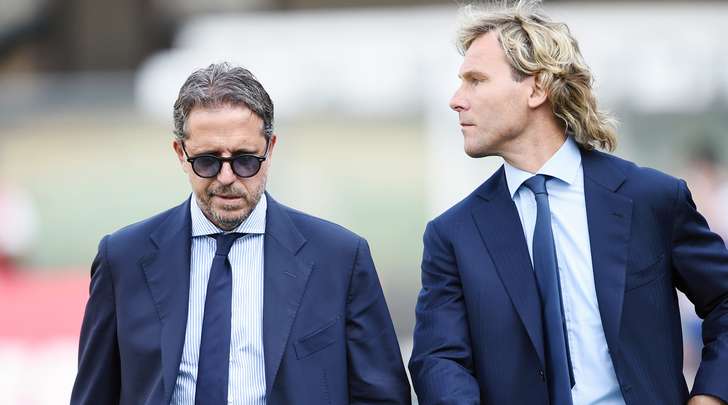 The main topic of discussion between Paratici, Nedved, and Raiola was young striker Moise Kean. Significant steps were made between the parties to extend the 18-year-old’s contract, which currently expires in 2020.

The Ajax defender is a prime objective of Barcelona and the Catalan club currently lead the race for his signature.

Regarding Pogba, Manchester United have no intention to sell the Frenchman in January. But his future at the club could be tied to if Jose Mourinho remains the head coach. If the Portuguese manager leaves the club, it will be difficult for Pogba to be sold but if Mourinho ends up staying, then the scenario could change.