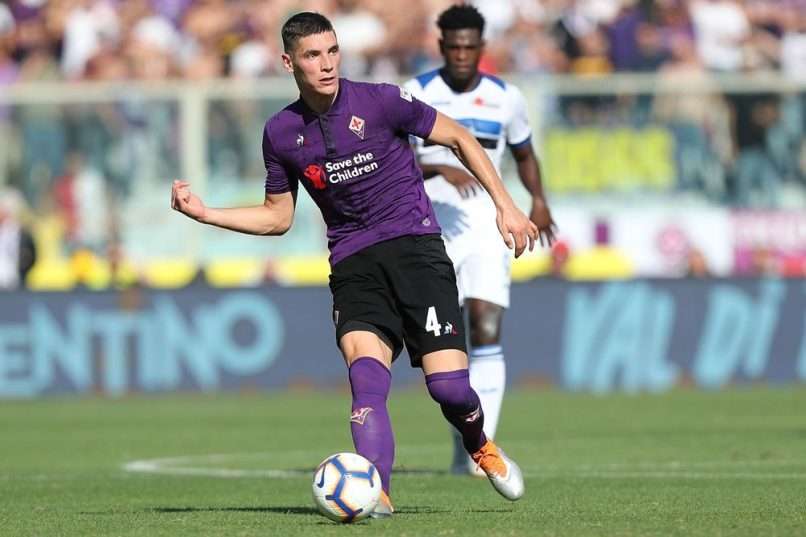 While the Red Devils are looking to bolster their defense, the Serbian won’t be a cheap target. Fiorentina president Marco Cognini told Sky Sport in September that the club had rejected a €40 million offer for Milenkovic over the summer.

The 21-year-old defender joined La Viola in the summer of 2017 from Partizan Belgrade. Milenkovic was also linked to Juventus and Bayern Munich this past summer.