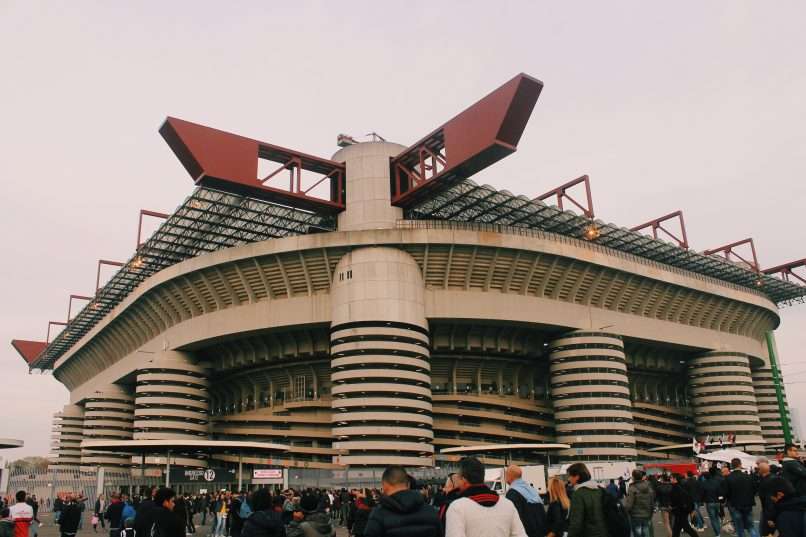 AC Milan and Internazionale are two of the biggest clubs in the world. Both hailing from the city of Milan, the two clubs have shared the Stadio Giuseppe Meazza since 1947.

Originally built in 1926, it was only the home stadium of the Rossoneri for 21 years until it became Inter’s home ground as well.

As San Siro is now owned by the city of Milan, both clubs have looked to resolve this situation for years. This means that the clubs can make no renovations without the approval of the city council and have to pay a fee to host each game at the game.

AC Milan and Inter have today released a joint statement after meeting with the mayor of Milano opening a dialogue looking to redevelop and update San Siro.

Read the entire statement below.

“A.C. Milan S.p.A. and F.C. Internazionale Milano S.p.A. announced the signing of a Memorandum of Understanding formalising their willingness to work together on the project for a modern, state-of-the-art stadium.

An infrastructure adapted to current standards is paramount to delivering a world-class fan experience, as well as on-and-off-the pitch success. The Clubs believe that a shared stadium will serve in the best interests of all stakeholders from a financial, administrative and technical perspective, and are evaluating several possible options, including a complete renovation of the existing San Siro Stadium. A joint task-force to analyse all options accordingly has also been re-established.

The Clubs aim to conclude an initial evaluation phase by the end of the year, in order to commence the technical and administrative activities required to deliver a modern stadium to their fans in the shortest possible timeframe.

Today the two Clubs met with the Mayor of Milano re-opening a constructive and productive dialogue with the objective of examining in more detail the option of a redevelopment of the area around San Siro“.