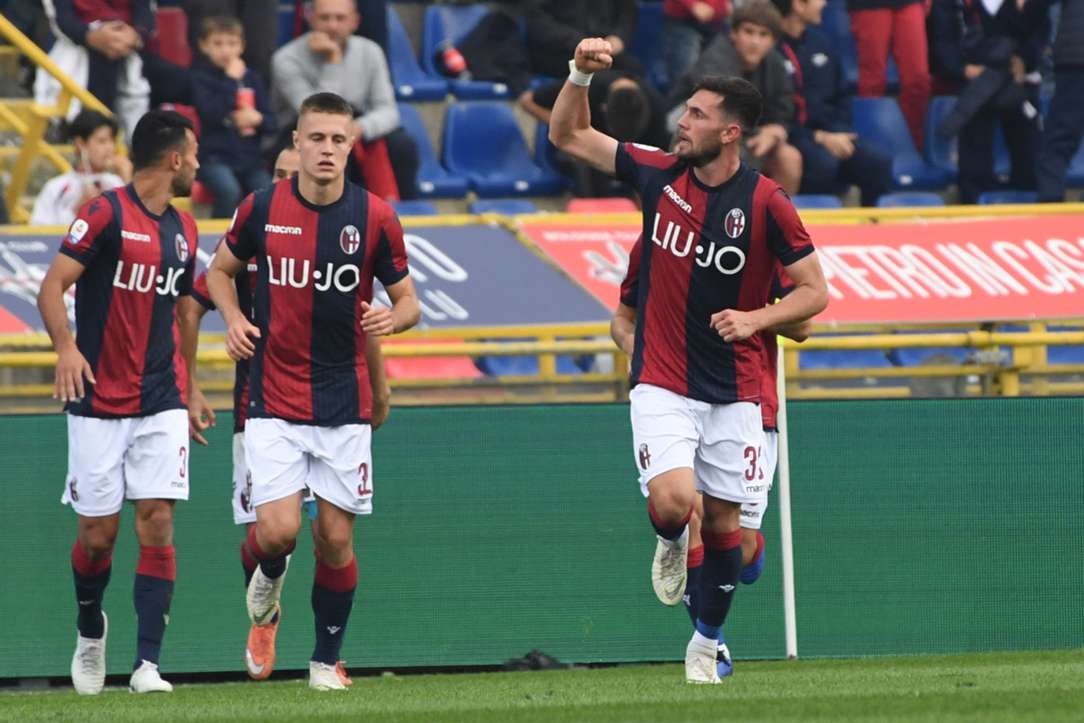 Eleven games have been played this season, and there are a lot of talking points from Filippo Inzaghi’s first few games in charge of Bologna. The team may have taken fewer points than what we would have hoped, but the positives are still there. One of the most interesting things, for me, is the fact that Inzaghi seems to be getting the best out of some of the younger players in the squad.

First of all, Arturo Calabresi has started this season quite strongly. This is his first season at the club, but I have been quite surprised that he has played as much as he has thus far. Despite the occasional blunder, like the penalty incident against Sassuolo this weekend, the former Roma player has overall impressed, and most importantly, developed under his new coach. A player who has never previously played a minute of Serie A football has joined forces with Danilo and Filip Helander and created a decent-looking defence. That was not what I expected at the start of the season.

What stands out about our new defender is how well he passes the ball around. He rarely misplaces a pass, finding teammates further ahead in the field with ease. This, combined with his ability to read the game and intercept play makes me think that we have a very promising player in our ranks.

Another player who has impressed up until now is Riccardo Orsolini. Earlier in the season, as Bologna struggled to score goals let alone win games, I called out for Inzaghi to use Orsolini in central midfield as we were clearly lacking creativity alongside the work-rate of Blerim Dzemaili and Andrea Poli. The coach eventually did alter his midfield, and since then, Orsolini has played both in central midfield and on the flanks.

We all know what a talented player he is, but he has given the team another dimension. His close-control and ability to get past his marker has been good, and defenders often struggle to find a way to stop him. The versatile midfielder initially struggled to settle at the club when first arriving last January, but now it seems as though he is finding his way at the club. Inzaghi deserves praise for that.

The last player I would like to highlight is our new Swedish wonder boy Mattias Svanberg. He arrived at the club this summer, and I wasn’t at all expecting him to make a contribution this season. After spending the first few games of the season on the bench, he has of late been heavily involved, both from minute one and off the bench.

What stands out most about the prodigy, is his creativity alongside his work-rate. As mentioned above, earlier in the season our midfield often lacked creativity as Inzaghi favored the hard-working displays of Poli and Dzemaili. As Svanberg stepped into the side, though, the coach was able to continue to deploy a hard-working midfield without having to sacrifice creativity.

Svanberg excels, much like Orsolini, at getting past his marker, but he is also very good at making clever runs into the box. This has made him somewhat of a goal-threat, and it is only a matter of time before he scores a goal for us.

Overall, Inzaghi has helped these three players improve this season. This bodes very well for the future of the club and the players themselves. If the three of them continue their positive development under Inzaghi, we are in for a bright future.