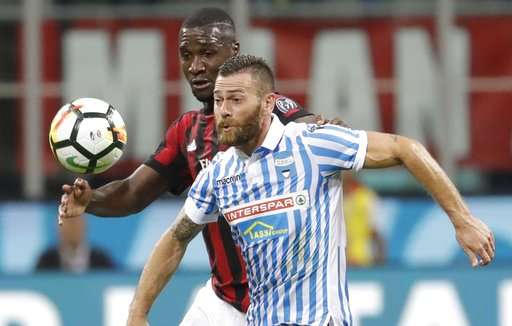 SPAL captain, Mirco Antenucci, has extended his contract with the club until June 2020.

The striker joined SPAL last season, on a free transfer, and helped them win the Serie B title, scoring 18 goals in 36 appearances.

This season, he has made 23 appearances so far while scoring 8 times.

The extension follows the activation of a clause in his initial two-year contract, that had the option of adding a further year.