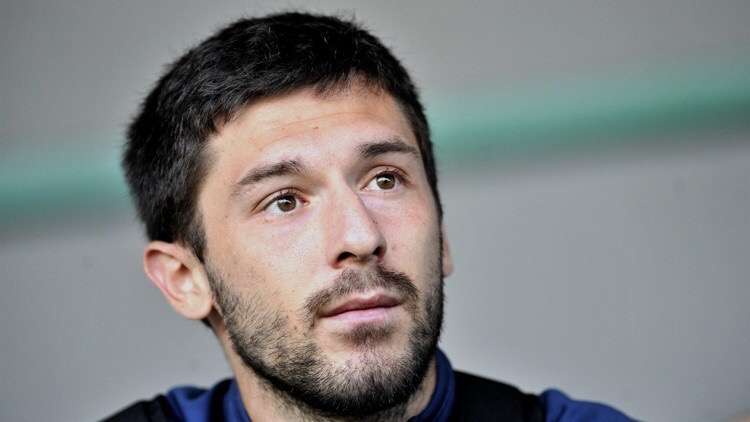 Napoli have confirmed the signing of defender Hrvoje Milić, on a free transfer.

The 28-year-old last played for Greek side Olympiacos, before being released by the club in January.

Primary a left-back, Milić can also play all along the left-wing.

The duration of the contract wasn’t officially announced, but according to Calciomercato, the deal runs until the end of the season.

Milić has been capped six times for the Croatian national team.

Europa League Round of 16 Draw