Napoli to play friendly against Liverpool 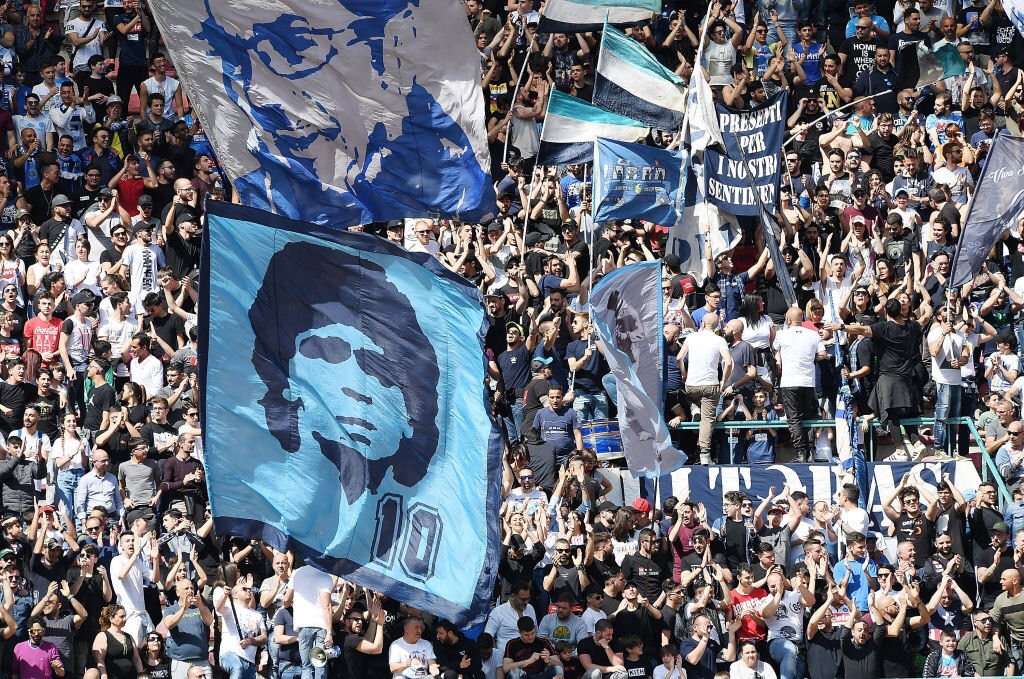 Napoli are set to play a pre-season friendly against Liverpool on August 4, at the Aviva Stadium in Dublin, club president Aurelio De Laurentiis said.

Speaking in an interview with Corriere dello Sport, De Laurentiis also revealed that the Partenopei won’t be participating in any pre-season tournament this term. “There won’t be any tournaments. For now, we have organised a friendly with Liverpool in Dublin on 4 August,” he said.

Liverpool will be participating in the International Champions Cup, prior to the friendly.