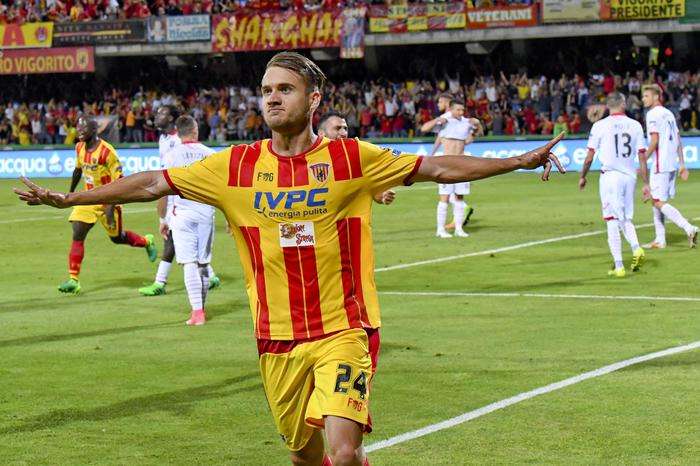 Novara have signed George Puscas on loan from Inter with an option to buy and a counter-option for the Milanese club.

The 21-year-old striker had been on loan at Benevento since the summer of 2016 and scored the goal that sealed the club’s promotion to Serie A. Puscas scored a total of eight goals in his time at Benevento.

Puscas has made seven appearances for Inter, all coming in the 2014-2015 season.