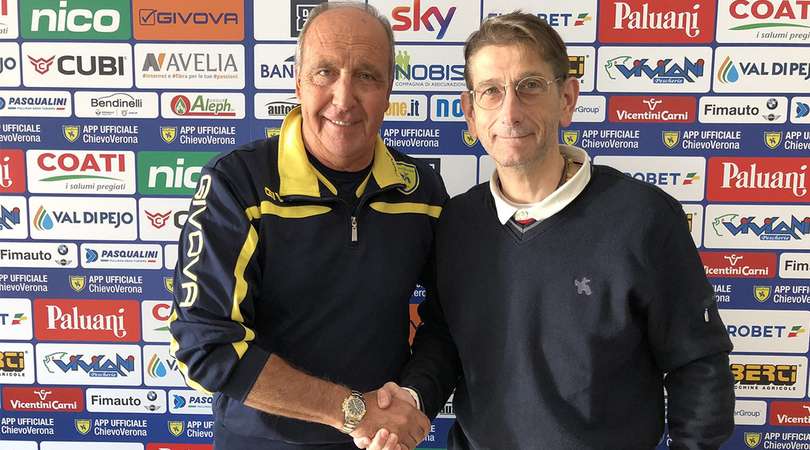 D’Anna had been in charge since April 29 but led a very poor start to the season, failing to win a game in the first eight weeks.

Ventura returns to the sidelines after his disgraced exit from Gli Azzurri after failing to qualify for the 2018 World Cup.

Despite their two draws, Chievo currently sit at the bottom of the table with -1 point due to a point deduction for false accounting.