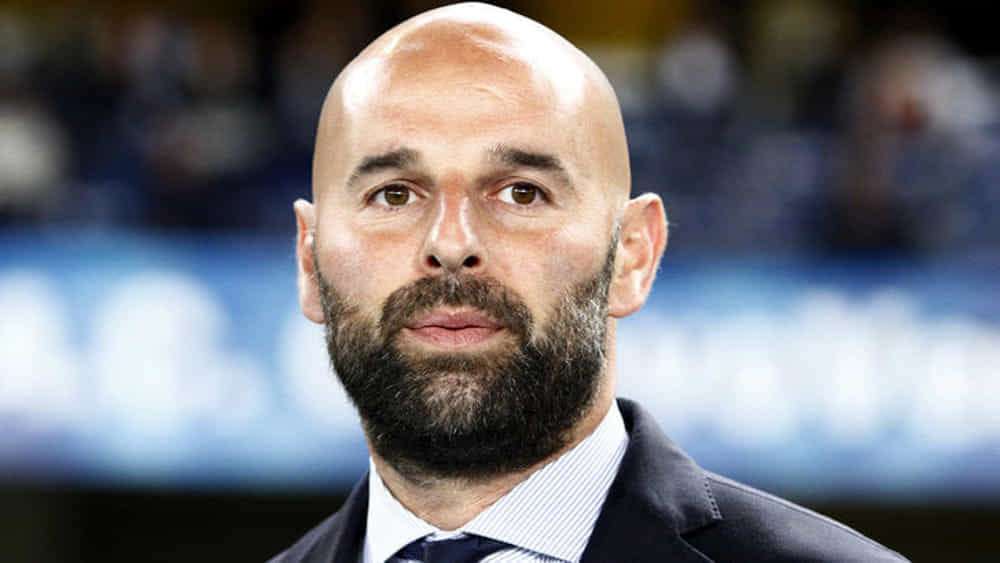 Palermo owner Maurizio Zamparini has made yet another coaching change.

The Sicilian club announces that Bruno Tedino has been relieved of his duties. Having been appointed in June of 2017, he lasted less than a year in charge.

Roberto Stellone has been named as the new head coach and will take charge tomorrow. Stellone’s previous managerial jobs were at Frosinone and Bari.

Palermo currently sit in 3rd place of Serie B on 63 points, with four matches remaining and are looking to return to Italy’s top flight.