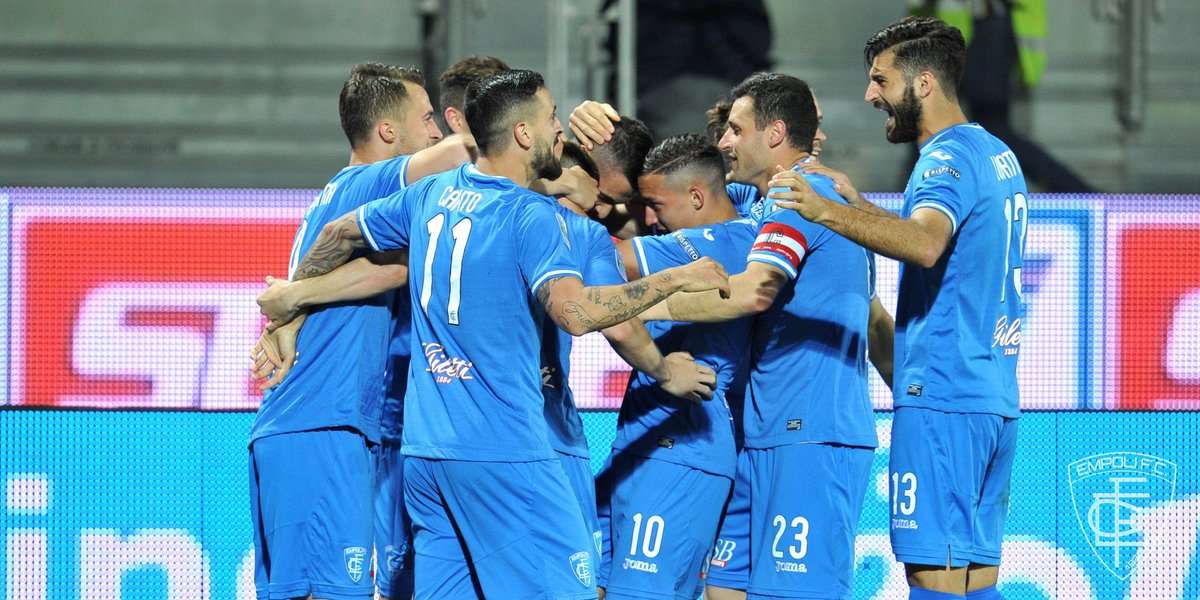 Empoli have officially been crowned champions of Serie B and earn promotion back to Serie A.

Having been relegated in dramatic fashion on the final Serie A matchday last season, the Tuscan club have made a quick bounce back to Italy’s top flight.

Francesco Caputo and Alfredo Donnaruma have led the attacking line for Empoli, each scoring at least 20 goals in league play this season.

Empoli, in fact, made a coaching change mid-season when Aurelio Andreazzoli replaced Vincenzo Vivarini in December 2017.

Serie A PREVIEW | Juventus vs Empoli