Parma return to Serie A 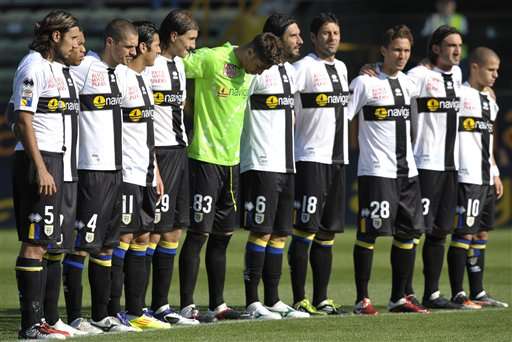 Once at the top of Italian and European football, Parma F.C. had fallen from grace.

After going bankrupt in 2015, the club ceased to exist. After a rebirth in Serie D, Italy’s fourth division, Parma have earned three consecutive promotions to return to Serie A.

This is the first time in Italian football history that a club has earned three straight promotions into Serie A.

40-year-old club captain Alessandro Lucarelli has stayed with the team since their last season in Serie A, 2014-15, and has now led them back to Italy’s top flight.

Parma earned automatic promotion in dramatic fashion on the final day of the Serie B season. After earning a 2-0 victory over Spezia, Frosinone squandered a lead over Foggia to secure second place for Roberto D’Aversa’s side.

Parma have miraculously returned to the top flight of Italian football.