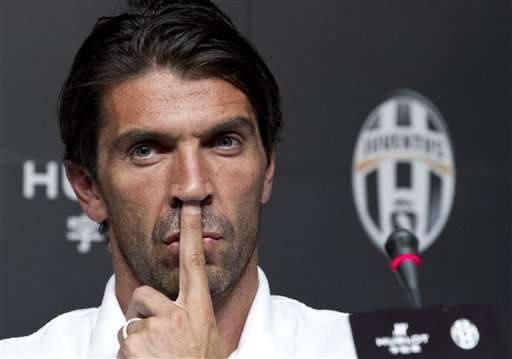 After announcing his departure from Juventus after 17 years, Gianluigi Buffon has yet to decide his future.

Gianluca Di Marzio reports that at the moment, Buffon’s intention is to continue playing.

Currently, the most attractive and stimulating offer for the 40-year-old is a two-year contract from French side Paris Saint-Germain.

While Di Marzio reports that other top European clubs are also interested, he did not confirm reports of Liverpool and Athletico Madrid’s interest in the Juventus legend.

Buffon could be very tempted by the Parisian club’s offer and is likely to decide his future sometime next week after reflecting.

Parma return to Serie A