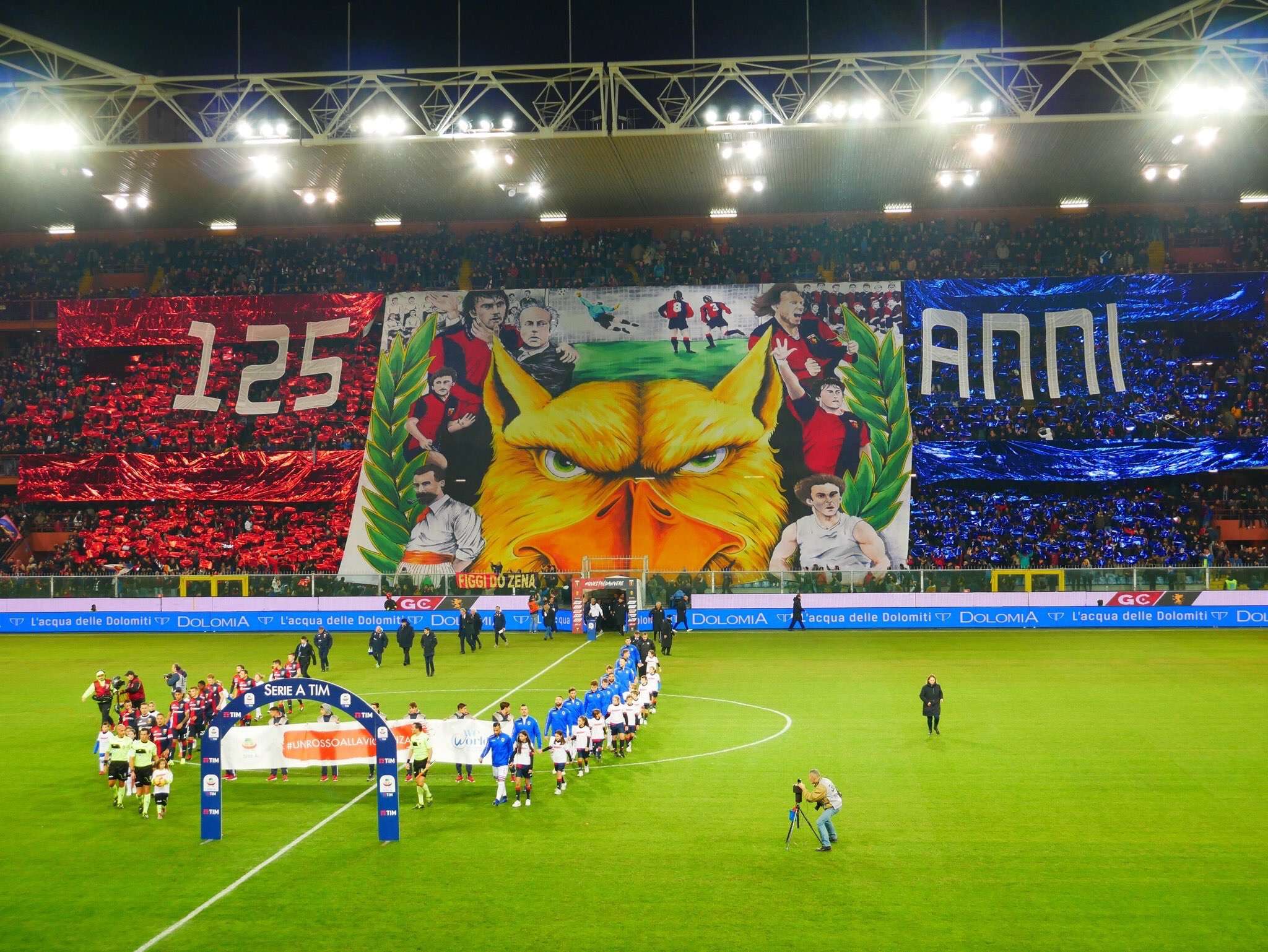 Correa snatches a point for Lazio

Joaquin Correa struck deep into stoppage time to earn Lazio a valuable point against AC Milan. In a game between two sides aiming for top four finishes, Milan looked to have pulled off an unlikely victory in Rome, but it was the Spanish midfielder who had the final word.

Lazio entered the game as clear favourites due to Milan’s mounting injury list. With Alessio Romagnoli, Mateo Musacchio and Mattia Caldara all absent, Gennaro Gattuso opted to switch to a makeshift back three. Ignazio Abate and Ricardo Rodriguez moved from their usual full-back positions to play either side of Cristian Zapata.

Unsurprisingly, Milan took a while to find their feet, allowing Lazio to take the ascendancy in the early stages. Marco Parolo volleyed over when well-placed, whilst Ciro Immobile narrowly failed to connect with an Adam Marusic cross, before making a better attempt at a volley later in the half, only to see Gianluigi Donnarumma pull off a sharp reflex save.

However, it was Milan who had the best chance of the half, Hakan Calhanoglu finding space inside the box, but he was foiled by a combination of Thomas Strakosha and the post. A warning for the hosts that Milan’s depleted squad still posed a threat on the break.

Simone Inzaghi’s side continued to press in the second half with very little joy. Immobile was again denied by Donnarumma, and his failures in front of goal would come back to haunt his side. Milan broke swiftly down the right, enabling Davide Calabria to cut the ball back into the path of Franck Kessie. The Ivorian’s first-time shot was not the cleanest but was good enough to find the net via a deflection off Lazio defender, Wallace.

The hosts were not finished yet though. Wallace tried to atone for his part in the Milan goal, his header forcing Donnarumma into the best save of the game, as he got down expertly to tip the ball away to safety. Lazio must have felt that this was not to be their day, but finally got their reward for perseverance in the 94th minute. The ball dropped on the edge of the area to Correa, who swept the ball home on the half-volley.

A deserved point in the end for Lazio who remain in 4th place. It is a case of mixed emotions for the visitors who performed well with their limited resources, only to be denied at the death. The Rossoneri sit just a single point back in 5th.

Promising starts for Di Carlo and Nicola, Juve and Inter stroll to victory

Domenico Di Carlo began his third spell in charge of Chievo positively, as the bottom side drew 0-0 away to Napoli. Carlo Ancelotti’s decision to rotate his squad ahead of the Champions League on Wednesday backfired miserably, with Napoli’s inability to find the target ensuring that they dropped two points. They slip further behind Juventus at the top of the table, now eight points back.

Roma suffered their fourth league defeat of the season, losing out 1-0 against Udinese on Saturday. Despite dominating possession, Roma were defeated by a Rodrigo De Paul goal shortly after the interval. A fantastic three points for Udinese under their new manager, Davide Nicola. This result sees them move up to 16th. Roma are stuttering in 7th, four points outside the Champions League places.

Juventus eased past SPAL 2-0 on Saturday evening to extend their lead at the top of the league to eight points. Cristiano Ronaldo netted his tenth goal of the season to put the champions ahead, and Mario Mandzukic added the game-sealing second on the hour mark. Having dropped only two points all season, it looks like Juventus are strolling towards an eighth consecutive championship.

Inter Milan warmed up for their crucial midweek clash with Tottenham by easing past Frosinone 3-0 at the San Siro. Summer signing Keita Balde produced a fine display, scoring his first two goals for the club, whilst also providing an assist for Lautaro Martinez. Following Napoli’s draw, Inter are now just a point adrift off second spot.

Empoli pulled off a dramatic comeback to beat Atalanta 3-2 in a thrilling contest. Looking for their fifth win on the trot, Atalanta went ahead thanks to Remo Freuler. Then came a scarcely believable passage of play, as Francesco Caputo smashed a penalty against the bar for Empoli, and could only watch in despair as Atalanta broke to score through Hans Hateboer. Empoli responded impressively though, an Antonino La Gumina strike and Andrea Masiello own goal bringing them level. Josip Ilicic was sent off late on for dissent, handing Empoli the impetus to go on and claim victory, which they duly did with a powerful header from Matias Silvestre.

In the first derby since the Morandi Bridge collapse in August, Genoa and Sampdoria played out a 1-1 draw on Sunday night. Both goals arrived early on, with Krzysztof Piatek’s penalty cancelling out Fabio Quagliarella’s opener. Genoa’s winless run extends to seven games, whilst Sampdoria have picked up just two points from their last five matches.

Parma continued their fine start to the season, beating Sassuolo 2-1 to move to 6th. Gervinho scored his fifth goal for the side before captain Bruno Alves doubled Parma’s advantage. Sassuolo were able to pull one back, Khouma Babacar’s penalty giving them a lifeline, but it was not enough to prevent Parma securing their sixth win of the campaign.

Fiorentina were held to a fifth consecutive draw, this time by Bologna in a 0-0 stalemate. Without a win since late September, Fiorentina remain in mid-table. Meanwhile, Bologna have slipped into the bottom three after Empoli and Udinese’s triumphs this weekend.

Cagliari and Torino brought the weekend action to a close, with neither side able to find the net. Torino created the better chances, but could not the deadlock, meaning that they have now drawn six of their thirteen games this season. Another point for Cagliari keeps them four points above the drop zone.