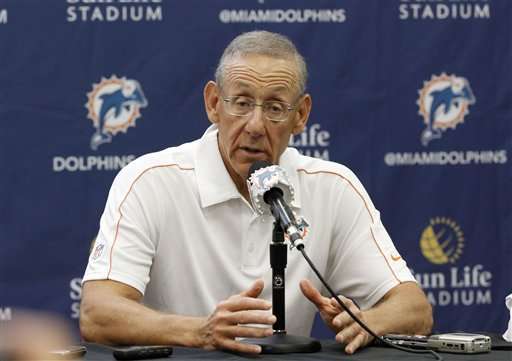 Mr. Ross reportedly has assets estimated to be worth €7.4 billion. The report says the businessman believes American will come to love football as much as basketball, baseball, and American football.

However, Corriere dello Sport points out that Ross’ inquiry doesn’t mean he will make an offer for the club and that any such deal would be quite difficult.

The Rossoneri were taken over by Chinese businessman Yonghong Li last year, but he had to borrow over €300 million from Elliott Management to seal the deal.

If Li is unable to pay back the loan by October, Elliott can take over the club, potentially setting up a search for a new buyer.

Takeaways From the International Break