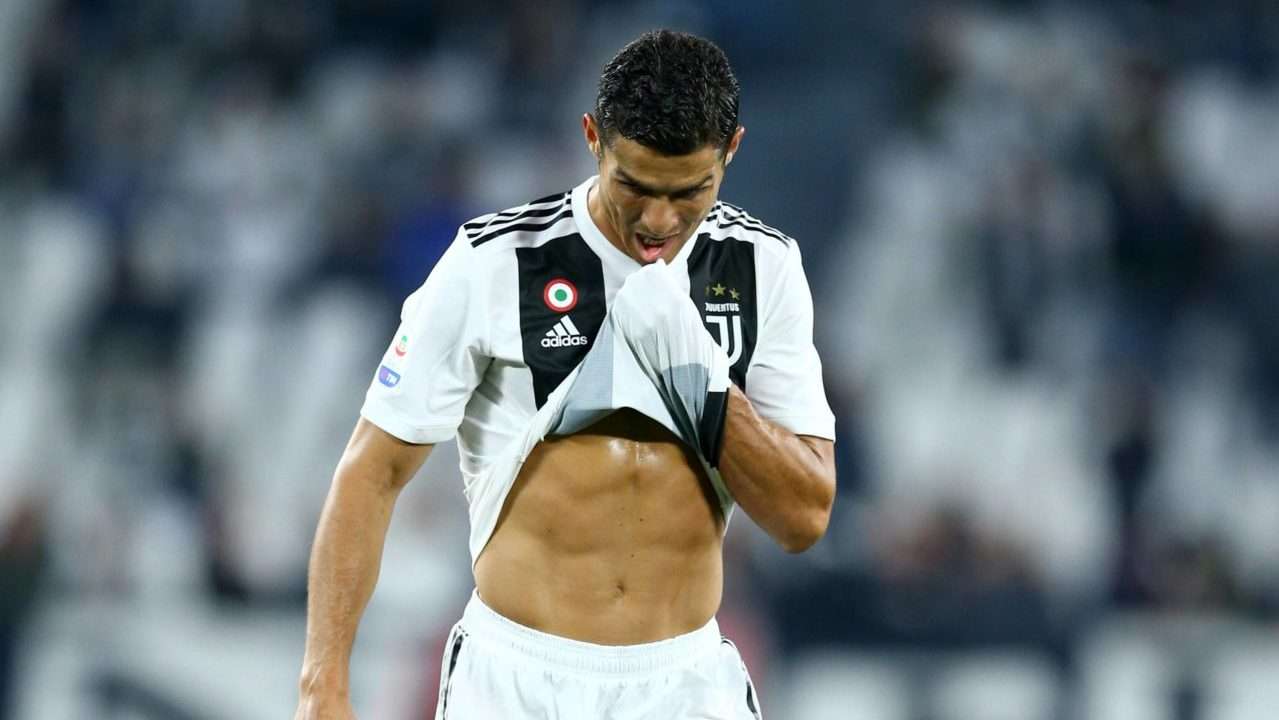 With the rape accusation against Cristiano Ronaldo back in the news cycle, it is appropriate to lay out all the facts and let people form their own, informed opinion.

In June of 2009, Cristiano Ronaldo met Kathryn Mayorga at the Rain Nightclub in Las Vegas. Mayorga claims she then was raped by the Portuguese superstar in a penthouse at the Hotel Palms Palace.

The accusation was not reported by any media outlet until the German publication, Der Spiegel, posted an article in April 2017 while withholding Mayorga’s name. The report found documents of an out-of-court settlement reached in January 2010 on the basis of $375,000 agreeing that Mayorga would not discuss the events of what happened in the hotel room. Mayorga has since retained a new lawyer, who claims the settlement is void due to his client being diagnosed with Post Traumatic Stress Disorder.

Ronaldo’s agency GestiFute released a statement at the time calling the accusation “disgusting and outrageous.”

"A disgusting and outrageous accusation" – Gestifute statement on claims made about Cristiano Ronaldo in Der Spiegel pic.twitter.com/OE20OQetx0

Mayorga did contact the Las Vegas police the day after the alleged incident and underwent a rape kit at the University Medical Center. The American disclosed her alleged attacker’s name to the police within weeks of the initial report, according to court documents.

The medical exam did note that the “patient’s rectum [was] penetrated” and that ejaculation had occurred “in assailant’s hands,” according to documents obtained by Der Spiegel.

In the last days, Der Spiegel published a new article having Mayorga telling her story publicly for the first time. Her story details her recollection of the night’s events and the effects of it on her afterwards.

Ronaldo’s lawyers said in a statement they would sue Der Spiegel after it published “blatantly illegal” accusations, calling the report was “an inadmissible reporting of suspicions in the area of privacy.”

Cristiano took to Instagram Live to deny the accusation, calling it “fake news.”

Mayorga filed a civil complaint in Nevada district court last Thursday alleging the assault nine years ago continues to cause her severe distress and that she was coerced into signing the nondisclosure agreement.

Der Speigel reporter Christoph Winterbach, who has reported on this story, wrote a Twitter thread on the German publication’s research, Ronaldo’s reaction and insight into why Kathryn Mayorga is now speaking out about the case after nine years.

This is a thread about the rape allegations vs. @Cristiano: About our research @derSpiegel, about Ronaldo's reaction and a little insight into why the alleged victim Kathryn Mayorga speaks out about the case nine years later. This is the story btw: https://t.co/fwv26PhCSx 1/24

As with any credible sexual assault claim, the accusation should be taken seriously, no matter who the alleged perpetrator or victim is. It is also important to not distort the facts of the situation.

As Mayorga has now gone public and seeking her day in court, this could prove to be one of the most high-profile cases in recent times.

Update: Cristiano has taken to Twitter to “firmly deny the accusation” 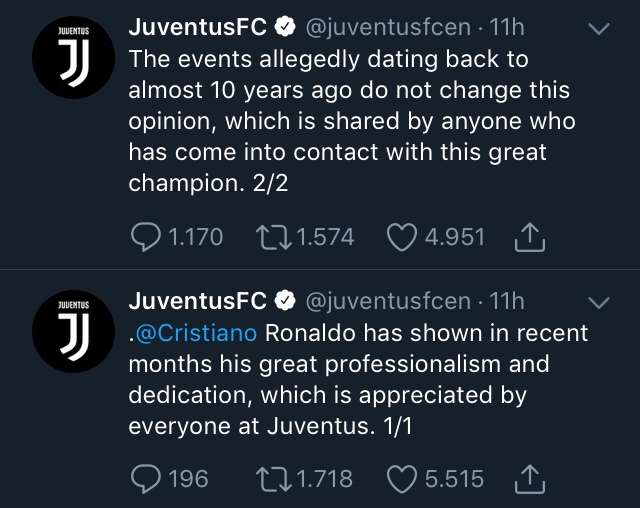 Paul Pogba set for Juventus return in one...