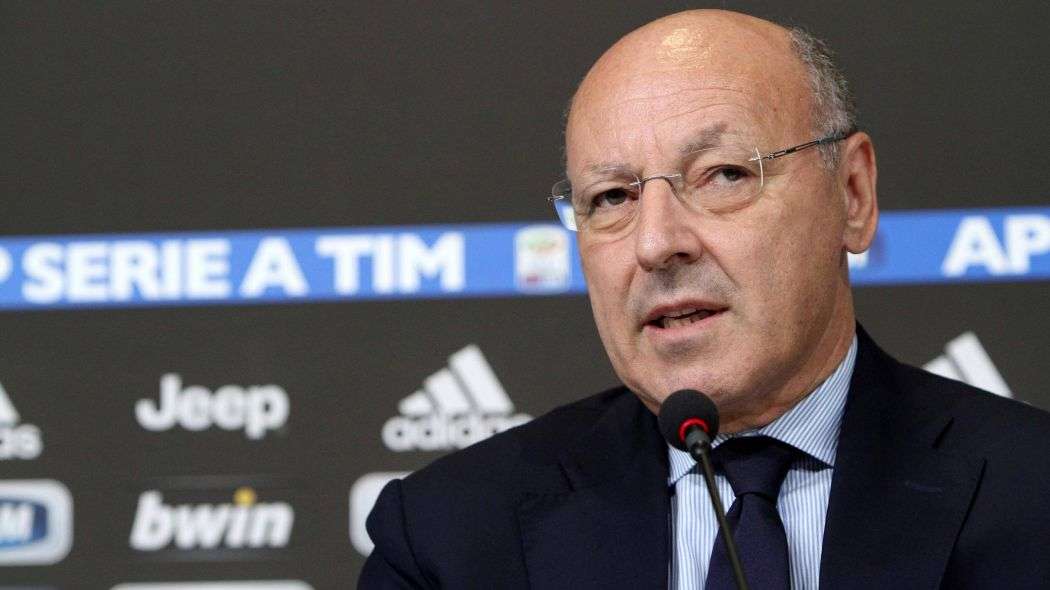 Juventus CEO, Giuseppe Marotta, is set to leave the club by the end of October.

Shortly, after the Bianconeri’s 3-1 victory over title rivals Napoli, Marotta released a statement via the club’s official site, confirming the decision.

“The club is carrying out an extensive renewal,” the 61-year-old said. “My mandate as chief executive comes to an end on 25 October and the list of board members, which will be presented on Monday, will not contain my name.”

Marotta was appointed to the club in 2010 when president Andrea Agnelli took over. Under his tenure, the club has won seven consecutive Serie A title—a record; four Coppa Italia titles, three Italian Super Cups, while also reaching the Champions League final twice.

“For the time being I will remain in place as chief executive but I wanted to make this statement in order to avoid any speculation. I will assess my position along with the club president in the coming days,” the statement further read.

Marotta was recently voted as the best executive in football, at the World Football Summit, held in Madrid. “I’ve had eight wonderful years here, full of success, and Juventus will always remain in my heart,” he added.