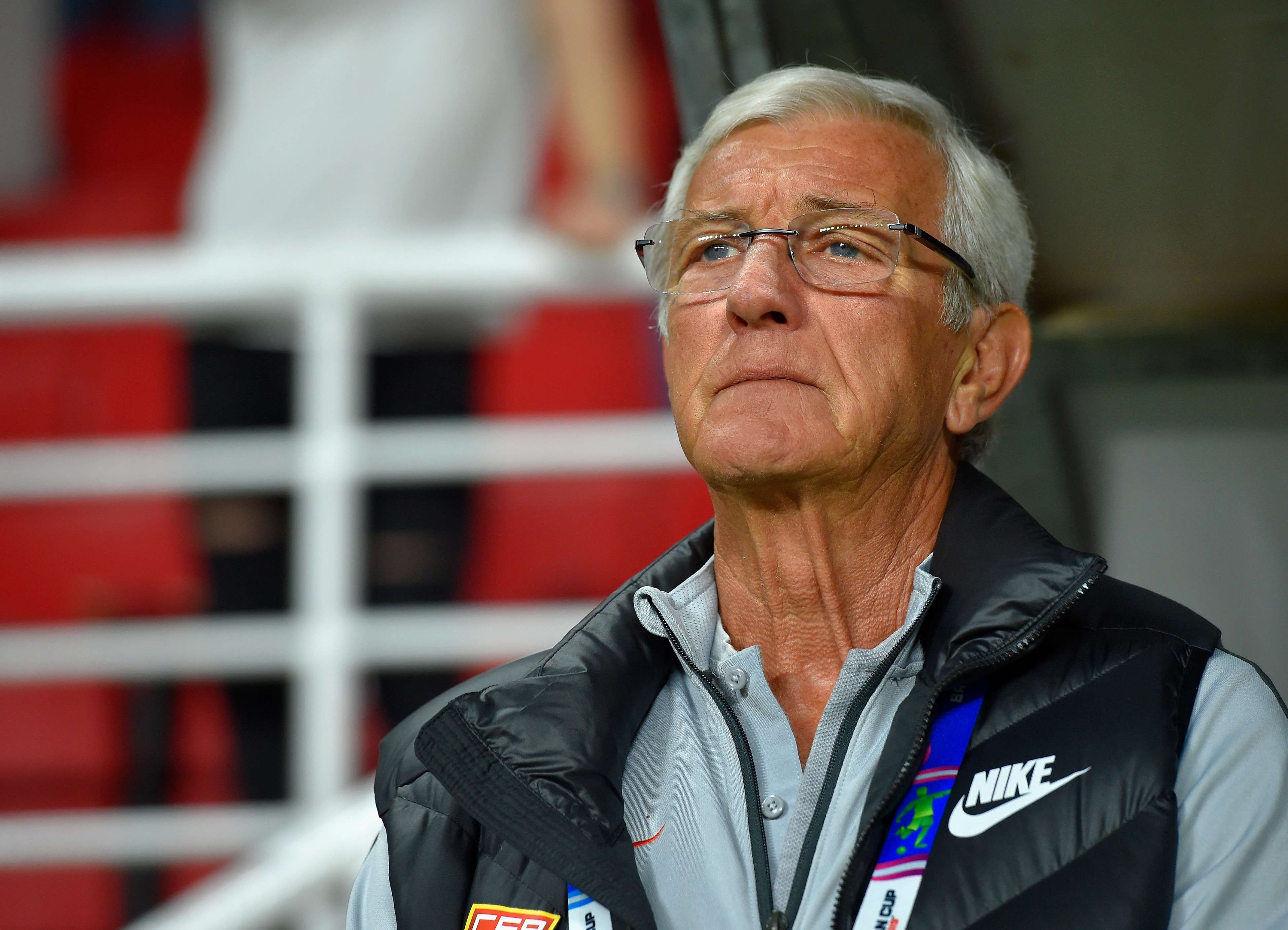 Discussing the Serie A title race, former Juventus and Inter boss Marcello Lippi praised both clubs, but insists Lazio will be part of the Scudetto chase as the 2019/20 campaign progresses.

“They have only lost one game, on Saturday,” Lippi responded when Tuttomercatoweb asked about Juve’s struggles. “Before that they had never lost. Maurizio Sarri needs time. He doesn’t have a magic wand.”

He then went on to discuss the other two contenders, but said he is not surprised by the way Antonio Conte – who played for Lippi in Turin – has made an immediate impact upon arriving at Inter.

“It’s too soon, we need to wait until May.” Lippi said of the Nerazzurri. “Conte is doing a great job but I didn’t think there would be any doubt, yet I don’t think they are the only team to play for the Scudetto.

“I believe Lazio can put themselves in the title equation. They are a team who play great football and are a modern side with good players, especially in midfield. I like them a lot.”

Meret: Napoli have “a mental problem.”